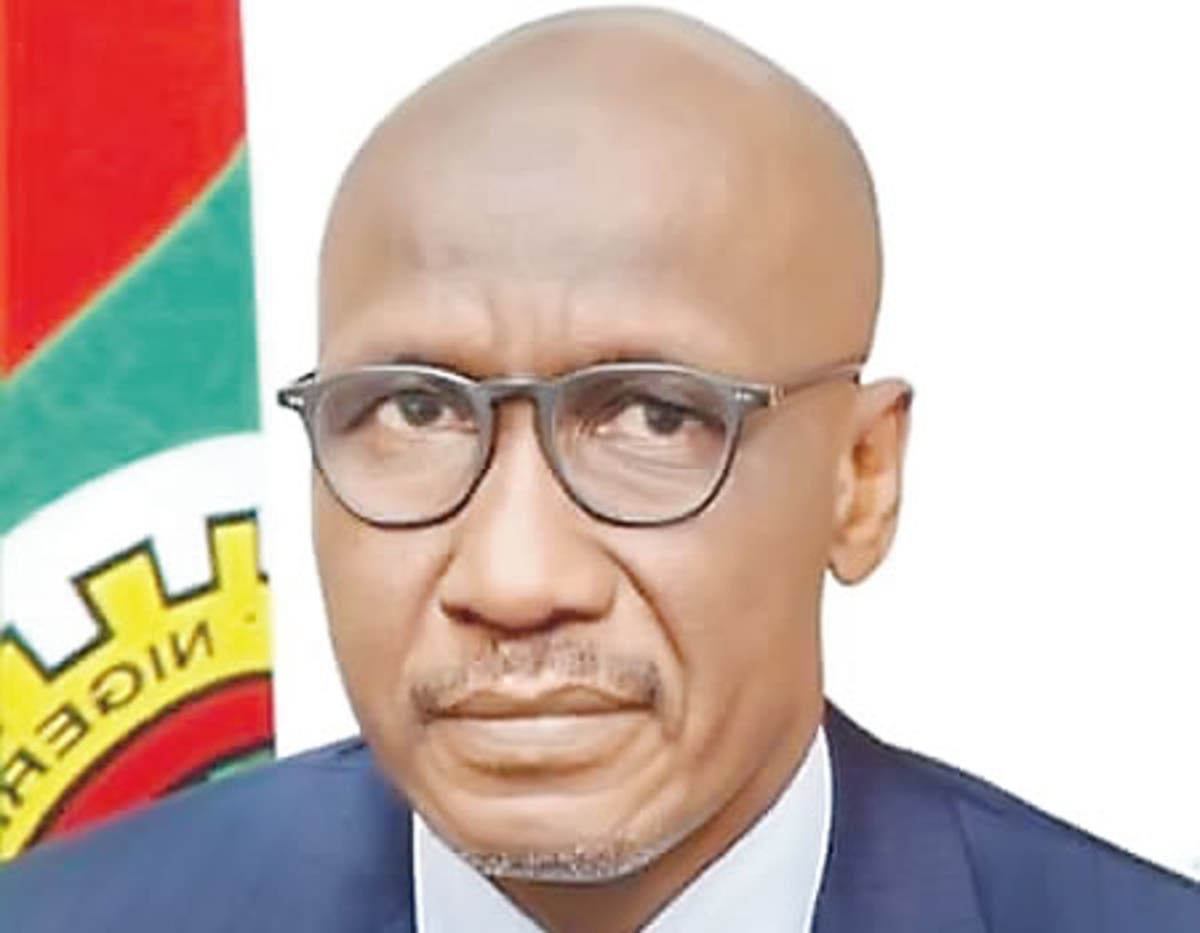 The cash bleed in the Nigeria National Petroleum Corporation (NNPC) has continued with a loss of N10billion invested in the moribund refineries in April 2020. This was contained in full operational report of the NNPC in April 2020. The dysfunctional refineries have for long stopped production of petroleum products due to lack of maintenance and several attempts to revive them through turn-around maintenance have failed to yield results.

In the report, NNPC admits all the refineries were non-producing, but still N10.47 billion was injected in the month under review, further incurring losses from the three refineries located in Warri, Port Harcourt and Kaduna states.

Overall a trading deficit of N30.81 billion was recorded by the corporation in April 2020 compared to the N9.53 billion shortfalls posted in March 2020, mainly due to ongoing coronavirus-related impact of reduced exports; plus a deficit arising from terminal benefits paid to retired staff.

“No associated crude plus freight cost for the three refineries since there was no production but operational expenses amounted to N10.47 billion. This resulted to an operating deficit of N9.69 billion by the refineries”.

“In April 2020, only PHRC processed 41,878MT of crude with no finished products by any of the three refineries. Combined yield efficiency is -3.40 per cent (plant consumption) owing largely to ongoing rehabilitation works in the refineries.

“The declining operational performance is attributable to the ongoing revamping of the refineries, which is expected to further enhance capacity utilisation once completed,” it added.

However, the organisation noted that production was disrupted by the shutdown of the TFP at Forcados for repairs while Bonny NCTL was shut down due to leaks on ROW near Boro / Awoba axis.