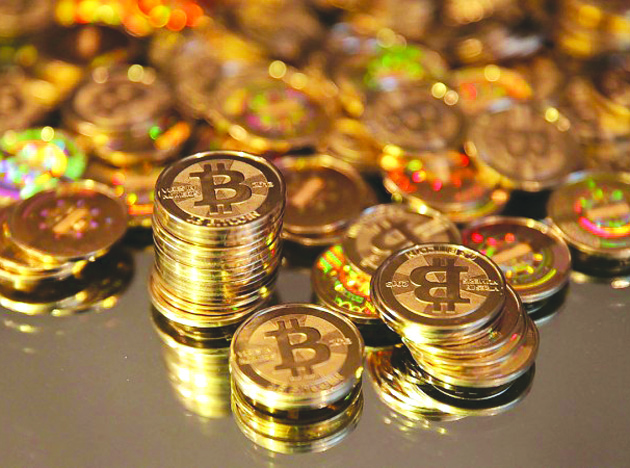 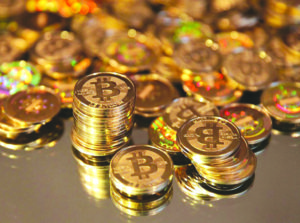 Christie Ekekwe, a female employee of an international media organization, was in high spirit on January 13, when she was informed that Mavrodi Mondial MoneyBox (MMM), the controversial ponzi scheme, had resumed operation in Nigeria after one month suspension.  She was happy because she thought that the return of MMM would enable her to recover her investment that has been tied up in the scheme since December 2016 when MMM shut down its operation in Nigeria.

However, her excitement was cut short when she found out that she was not among those that were selected to receive payment immediately as the operators of the scheme had announced that only those who invested small amounts would be paid first.

Onyinye, Christie’s colleague, who was initially selected for payment did not fare better.  Her hope  of getting back her money early gave way to despair as days went by without her being matched with a help giver that would make payment into her bank account.

On January 17, their hope of getting back any money from the MMM got dimmer when operators of the ponzi scheme removed all payment requests from its platform ostensibly. Their plight was compounded as MMM had announced on its resumption that subscribers could now use digital currency, Bitcoin for transaction in order to earn more in a month.

The introduction of Bitcoin, a virtual currency, into the scheme has made financial regulators in Nigeria to issue warning notices to the public. On January 12, 2017, the Securities and Exchange Commission (SEC) issued a public notice on Investments in Crypto currencies and other Virtual or Digital Currencies (VCs). It stated that its attention has been drawn to radio advertisements and other modes of solicitations of the public to invest in crypto currencies such as Swisscoin, OneCoin, Bitcoin and such other virtual or digital currencies. It, therefore, advised Nigerian investors to exercise extreme caution with regard to digital (crypto currencies) as a vehicle of investments. “The Commission wishes to alert the public that none of the persons, companies or entities promoting crypto currencies has been recognized or authorized by it or by other regulatory agencies in Nigeria to receive deposits from the public or to provide any investment or other financial services in or from Nigeria. The public should also be aware that any investment opportunities promoted by these persons, companies or entities are likely to be of a risky nature with a high risk of loss of money, whilst others may be outright fraudulent pyramid schemes.”

On January 18, 2017, the Central Bank of Nigeria (CBN) issued a similar notice, warning Nigerians to keep away from holding and trading in VCs because of the inherent risk in their operations. “Transactions in VCs are largely untraceable and anonymous, making them susceptible to abuse by criminals for money laundering and financing of terrorism. Users or consumers may therefore lose their investment or money without any protection and/or legal redress in the event that the platform that exchanges or holds the virtual currency fails or goes out of business,” the CBN stated.

Based on the growing interest of some trade platforms in using virtual currencies for transactions, many Nigerians have been wondering what it entails. According to a publication by the International Monetary Fund (IMF) titled: Virtual Currencies and Beyond: Initial Considerations, by Dong He et al, VCs as digital (electronic) representations of value, which are issued by private developers and denominated in their own unit of account could be used for a variety of purposes, as long as the transacting parties agree to use them. They do not have any backing from any source but derive their value solely from the expectation that others would also value and use them. Moreover, users of crypto currencies are anonymous and are known only by their VC “addresses,” which cannot be traced back to their real-world identity.

VCs have different levels of convertibility to real-world goods, services, and national currencies. Non-convertible VC operates exclusively within a self-contained virtual environment. Its use in payments for goods and services outside of the virtual domain is significantly restricted while convertible VC could be exchanged with fiat currencies or other VCs for payments for goods and services in the real economy.

However, virtual currencies do not satisfy the legal definition of money and fulfil all the economic roles of money as a store of value, medium of exchange, and unit of account. According to the IMF publication, VCs fall short of the legal concept of currency or money.

Nevertheless, some of the benefits of VCs include greater speed and efficiency in making payments and transfers—particularly across borders––and ultimately promoting financial inclusion.

In a recent workshop for financial correspondents held in Kaduna, the Managing Director/Chief Executive Officer of Nigeria Deposit Insurance Corporation (NDIC), Umaru Ibrahim, disclosed that the NDIC, in consonance with the CBN, has set up a committee to look into the trending crypto currency. According to him, the corporation and the CBN had set up a committee to study the “digital currency” by looking at its advantages, disadvantages and implications for the payment system in Nigeria. “We will also look at what it means for money laundering, anti-corruption, crime and measurement of money /near money instrument for the economy,” he said.