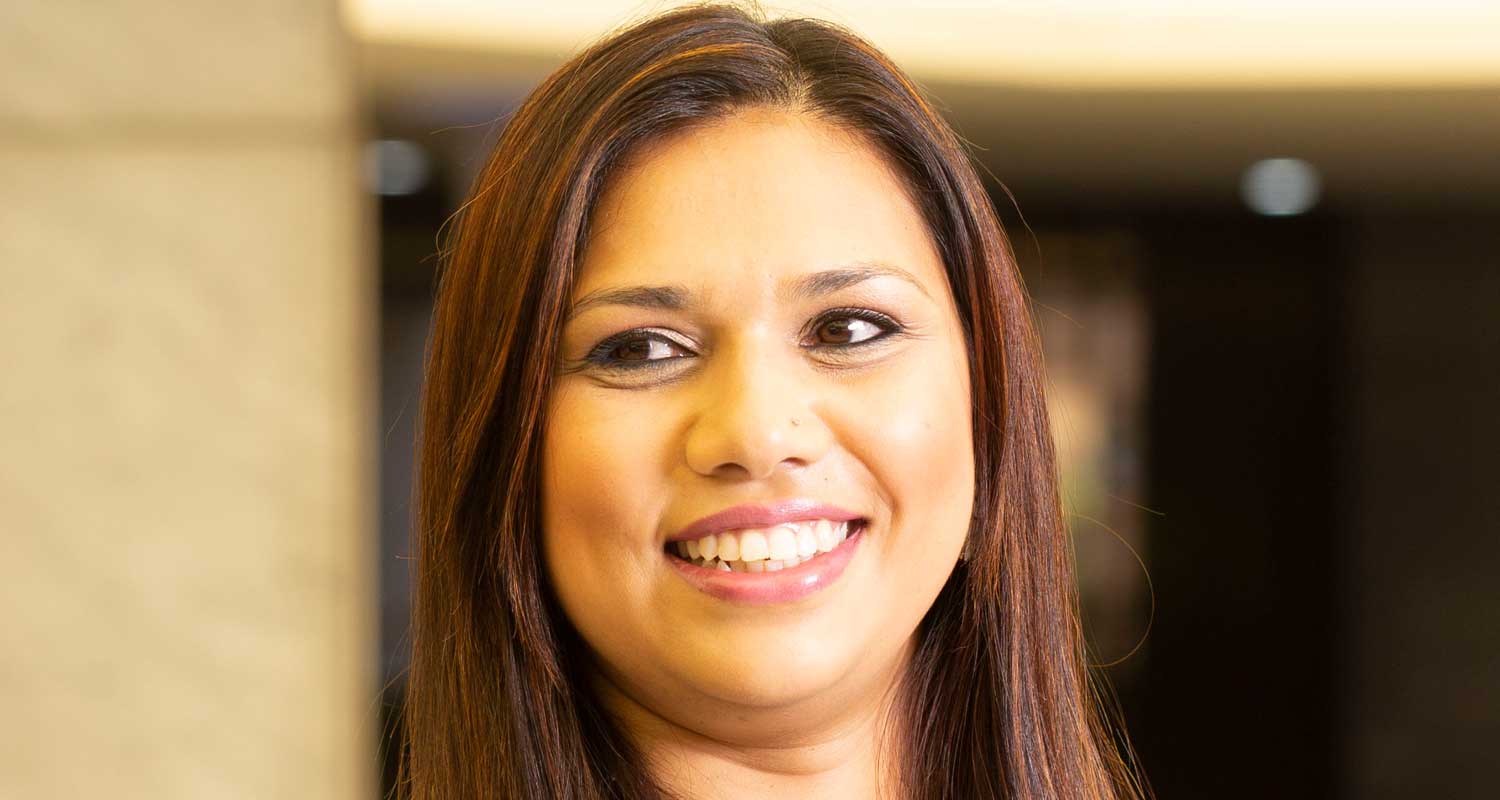 Why is there still a dearth of female representation in the ICT industry in 2022? What is creating the leaks in the talent pipeline and preventing greater gender balance in this sector – and more crucially, what can be done to change things for the better?

Statistics suggest there’s improvement, but much still needs to change.

Only 25% of technology jobs in South Africa are held by women, and only 13% of graduates with science, technology, engineering and maths (Stem) qualifications are women. And this is set against a backdrop of a rapidly digitalising world where Stem skills are in high demand and can give the South African economy a much-needed boost.

From the perspective of trusting and empowering, it is crucial that girls have role models they can look up to.

We cannot afford not to capitalise on the opportunities created by digitalisation. A Mckinsey report found that the increased demand for tech-enabled jobs will result in the need for 1.7 million graduates and digitalisation could create 1.6 million jobs for women by 2030.

An Organisation for Economic Cooperation and Development report indicates that, at the age of 15, only 4.7% of girls actually even think about computing and engineering. This is partly due to unconscious bias, stereotypes and cultural norms, and partly due to perception that these subjects are difficult.

So, the million-dollar question that needs answering is: how does South Africa make a positive impact on these stats, and encourage a far greater number of females to study Stem and enter the ICT sector at the foundation phase of secondary and tertiary levels?

Perhaps firstly we need to realise that from the perspective of trusting and empowering, it is crucial that girls have role models they can look up to. Thus, we owe it to ourselves that we – as senior women leaders – go out to secondary and tertiary education institutions and show the youth that they can achieve anything they put their minds to.

‘We can do these jobs’

I recently had the opportunity to talk to Microsoft South Africa’s CEO, Lillian Barnard, who shared my sentiments when she explained that her first manager, in her initial job at IBM, was an international assignee, who was a black American woman.

She took one look at this woman, and thought, “We can do these jobs.” This is why role models are vital – when you look at someone who looks like you and understands you, they make the potential for success tangible for you.

She went on to explain that as women in this sector, we have an obligation to make a difference, because leadership is a privilege, one that affords the opportunity to influence and to impact. It is also imperative to take other women along on your journey, by creating a path for them to follow. Can you imagine if we start equalising the playing field just how different organisations would be? This is exactly why we must see representation at every level.

My father told me early on that education is the key to becoming an independent woman, and that it was important to focus on mathematics.

He was certainly right. Maths is the key to many careers. Of course, maths and science are not really favourite subjects in school, as demonstrated by the 2021 national senior certificate statistics, which show only one in three grade-12 students wrote mathematics, and one in four wrote science.

Perhaps we should explore the opportunities to personalise education a little more. Remember, some people learn better using pictures; some through audio. We need to look to find a way to teach individual children in a way that makes sense for them.

We need to rethink education and rethink inclusivity, because the moment you make something accessible, you make it reachable, you make it look doable, and people lose their fear and tend to be more open to it. But the moment people have fear, they’re going to shy away.

Microsoft’s Edu programme that provides schools with solutions, technologies and education expertise, is one example of how corporates can create opportunities and reach, while making Stem more accessible. Similarly, Investec runs the Promaths programme that provides extra tuition in maths and science to learners in grades 10-12 around the country. This assists around 5 000 learners, and some 68% of these are women.

Encouraging is that the majority of the distinctions produced across our 10 centres are achieved by women. So, we are seeing some progress with these subjects. If we could take it a level further and personalise it, it would be a whole new ballgame from an interaction perspective.

In fact, leading with purpose, to influence the now and set the tone for the future is what I believe in. We need to create a path for other women so that they don’t have to go through what we’ve gone through to get where we are.