Matawalle Swears with the Koran, Denies Link with Bandits 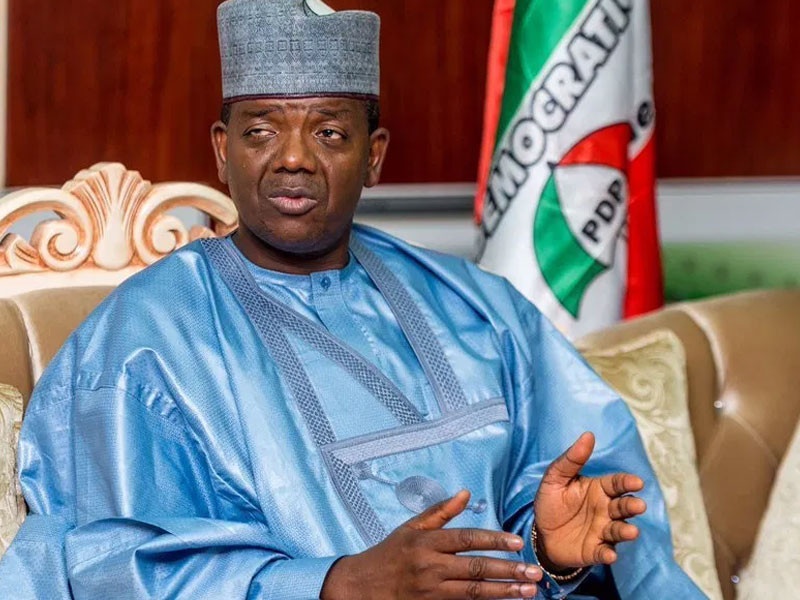 Governor Bello Matawalle decries that the present security situation in Zamfara State is worrisome.
Zamfara State Governor, Bello Matawalle, has sworn with the Quran that he has no connection with bandits disturbing the peace in the state.
He also challenged residents of the state, irrespective of their status, to do the same to prove that they have no hands in the security challenges bedevilling the state.
The governor gave the challenge on Sunday in Gusau, the state capital while receiving an award as the Khadimul Quran conferred on him by the Centre for Quranic Reciter, Nigeria.
“As I’ve been mentioning, the issue of insecurity is not just for Federal Government, governor or other security agencies; the issue of insecurity is for all of us, and we should not politicise the issue of insecurity.
“I have sworn with the Holy Quran that if I know, or if I am part of, or I know anybody who is coordinating this (banditry), or with my hand or any of my family, may Allah not give me (speaks in Arabic) in this life,” he said.
Governor Matawalle added, “I dare all the people from Zamfara State, from our father, Aliyu Gusau to Yarima Bakura and all the cabinet members, right from the inception of the political dispensation of the state, to take this oat as I did.”
He explained that in taking up the challenge, it would be easy for residents to identify those behind the prevailing insecurity and ensure peace was restored in the state.
The governor described the present security situation as worrisome, despite efforts to tackle the menace.
He stressed that as the Chief Security Officer of Zamfara, he would do everything possible to provide a secured and peaceful environment.
Governor Matawalle said it was important for residents to be able to go about their lawful businesses without fear of anyone harming them.
He assured the people of his administration’s commitment to addressing the lingering security challenges in Zamfara in the north-west region of the country.