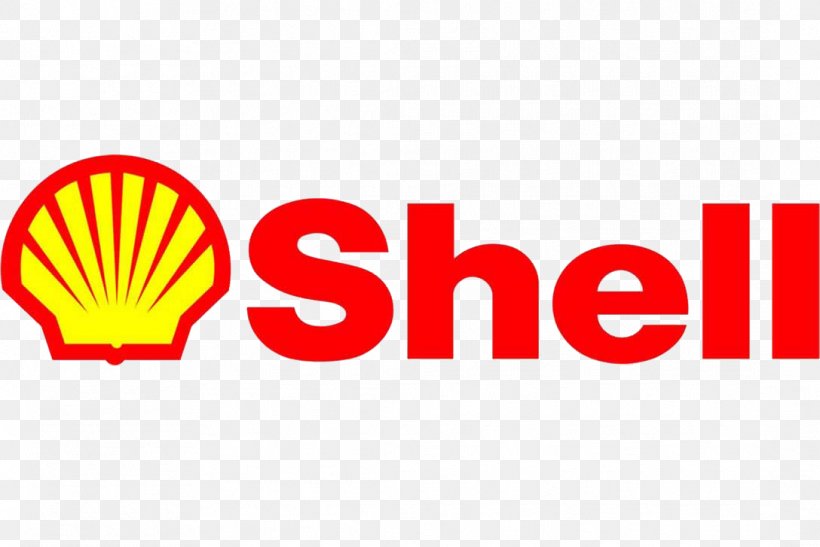 The Federal Government asked a Milan court on Wednesday to order Eni and Royal Dutch Shell to pay $1.09bn as an immediate advance payment for damages it is claiming in one of the oil industry’s biggest-ever corruption trials.

Shell and Eni jointly acquired the rights to Oil Prospecting Licence 245, a Nigerian offshore oil block, for about $1.3bn in 2011 from Malabu Oil and Gas, a company owned by a former Nigerian Minister of Petroleum Resources, Dan Etete.

Reuters reported that at a hearing into alleged corruption linked to the oil majors’ acquisition of the OPL 245, Lucio Lucia, lawyer for the Nigerian government, called for a guilty verdict and an advance payment, ahead of any broader damages package set by a court at a later date.

According to the report, Lucia did not specify how much Nigeria was seeking in damages overall but said the disputed deal had deprived Abuja of “profit oil”, adding “these are massive amounts”.

The lawyer said that calculated under two different scenarios, the profits that had been lost amounted to $4.5bn and $5.9bn respectively.

Prosecutors allege that about $1.1bn of the amount paid for the acquisition of OPL 245 was siphoned off to politicians and middlemen, half of it to Etete himself.

Shell says the 2011 agreement was a settlement of long-standing litigation, following the previous allocation of the block by the Nigerian government to Shell and Malabu.

Etete, Eni, Shell and the managers accused in the Milan court case, including Eni Chief Executive Officer, Claudio Descalzi, have all denied any wrongdoing.

Eni said in a statement on Wednesday that the purchase price for OPL 245 was ‘congruous and reasonable’, considering the value of the field and investment needed to bring it into production.

In July, prosecutors in the case asked for Eni and Shell to be fined and some of their present and former executives, including Eni’s Descalzi, to be jailed.

They also requested the confiscation of a total of $1.09bn from all the defendants in the case, the equivalent of the bribes alleged to have been paid.

The next hearing in the trial is scheduled for September 21, when the defence is due to present its case, according to Reuters.