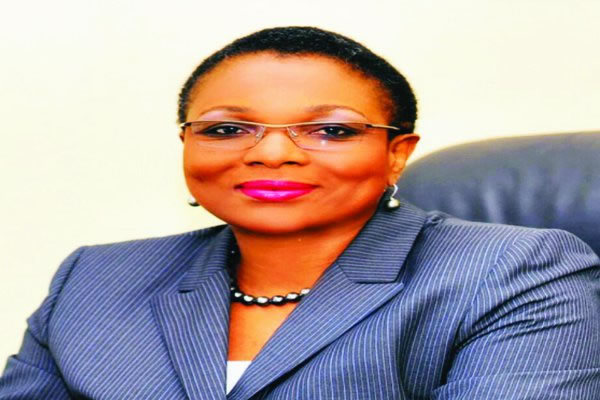 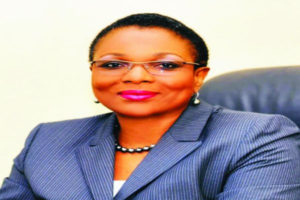 Ebere Igboko Ekpunobi, Managing Director, Neimeth International Pharmaceuticals Plc, is worried by the current low price of the company’s share at the Nigerian Stock Exchange (NSE).“We are not comfortable with   our share price as we want it to reflect the current performance   of the company. We have done a lot to reposition the company since I came on board and would like to see our price on the upward trend,” she said, as she prepares for the company’s Annual General Meeting, AGM this week. “This will be my first meeting with the shareholders and we will let them know how we have improved in our performance despite the economic challenges,” she disclosed.

Ekpunobi revealed that the pharmaceutical sector experienced a slow growth rate of 4.4 per cent in 2016. She blamed the poor performance of the industry on factors such as limited access to foreign currency for importing raw materials, relative higher tariff on imported raw materials, abundance of counterfeit drugs, lower health spending by the government, and a lower proportion of government spending on pharmaceutical as a per cent of total health expenditure.

Notwithstanding, the company recorded Profit Before Tax, PBT of N95.4 million, which is a reversal of the last year’s loss position of N315.8 million, though falls short of our projected PBT. The Profit After Tax, PAT for the year ended September, 2016 stood at N65.093 million from a loss of N335.684 million in the corresponding period of 2015.