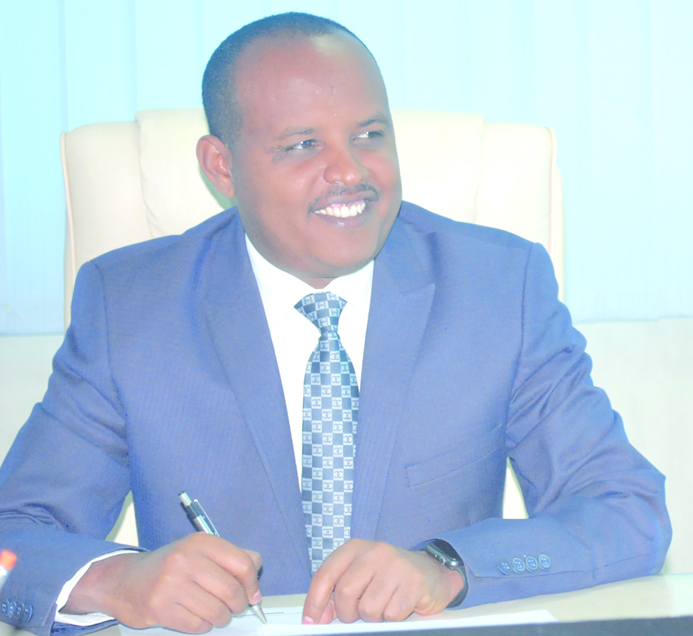 CERTAINLY, Lion International Bank (LIB) S.C is changing the banking landscape in Ethiopia.  With the vision to become one of the top 10 leading banks in Ethiopia by the year 2035, LIB has been on the forward momentum with products and tailored to all categories of customers.

Lion International Bank President Getachew Solomon is on point when he said the Bank is living up to people’s expectations and working towards its goal. LIB has improved financial inclusion in Ethiopia by ensuring physical accessibility with a network of banks and technologically as well. Rated by most Ethiopians as one of the most technology-friendly banks, LIB’s technology-driven products and services have eased both local and international fund transfer. For LIB, a reliable and fast local transfer service is non-negotiable.

Lion International Bank is gradually becoming a household name in Ethiopia. One of its game changers is agent and mobile banking renowned for the expansion of financial inclusion in the country. The pilot test included all parts of Ethiopia — Hawassa, Wolayita, Adama, Shashemene, Dila, Dire Dawa and Mekele.

The cost-effectiveness of the system in comparison to opening a branch and the growing number of mobile subscribers are additional motives for the Bank to embark on the service, explains Abreham Tilahun, manager of the Alternative Channel Banking Division of LIB.

LIB currently has 90 branches across Ethiopia, with 36 of them located in the capital city, Addis Ababa. Through partnership with BelCash Ethiopia, the Bank installed mobile banking technology known as HelloCash tech platform.

What is more, the dedication of staff and management manifested positively in the balance sheet of the Bank in the 2015 financial year. LIB reversed its poor performance of 2014 in major areas of its operations, doubling net profit to reach a little over 200 million Br.

Such bonanza in net profit trickled down to shareholders numbered not less than 7,000, who saw their earnings per share (EPS) jump by 80 percent to 10.63 Br, and dividend by 31percent.

LIB President Getachew attributes the 2015 success mainly to the Bank’s focus on foreign currency strategy. In its operations for the year 2014/15, Lion International Bank focused on supporting exporters, thus expanding its remittance service providers from four to nine, and increasing the number of exporters.

This has helped LIB to increase various income-generating schemes; its foreign exchange transactions have increased by 208 percent to 74.9 million Br, helping its export loans portfolio to register a significant jump. It was an unthinkable milestone for Lion International Bank in the past, according to people who follow Ethiopia’s banking industry.

From a humble beginning in January 6, 2007 when it was officially inaugurated after it was established in October 2, 2006, Lion International Bank has spread to most cities in Ethiopia. President Getachew is upbeat about the Bank’s future.  For him, customers are yet to witness the best of the bank as more innovative products and services are expected to be rolled out soon.