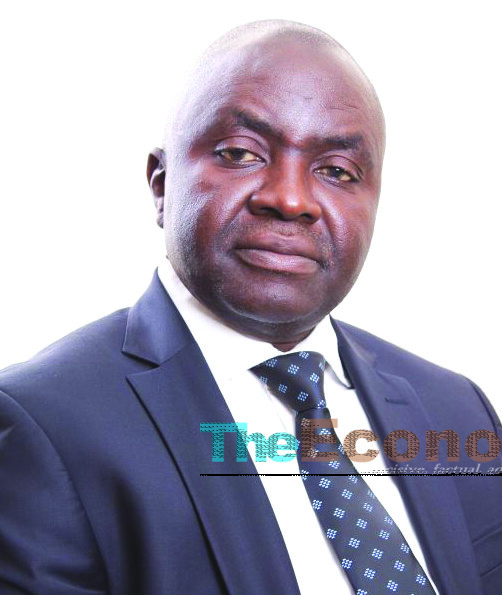 The Lagos Chamber of Commerce and Industry (LCCI) has appealed to the Central Bank of Nigeria to review its new policy on payments for imports to save the already ailing and distressed Nigerian economy from complete collapse.

In a statement issued on Sunday, the Director General of LCCI, Dr Muda Yusuf, said that while the LCCI appreciated the efforts of the CBN in curbing abuses in the foreign exchange market, the policy measure would create more problems than it would solve.

Yusuf noted that most foreign exchange transactions had already been frozen, meaning that the supply chain of over 80 per cent of the business community had once again been disrupted and dislocated.

He said this negated the current efforts by government to ensure business continuity, sustainability, and recovery and is in conflict with the letters and spirit of the Economic Sustainability Plan of the Federal Government.

Yusuf said it was impractical to expect all importers of raw materials, equipment and other inputs to buy directly from the ultimate producer, manufacturer, or supplier, especially in an economy driven by SMEs.

He noted that SMEs were the most vulnerable and would be the first set of casualties of the policy because they did not have the capacity to place huge orders that the main producers or manufacturers would require.

According to him, many SMEs currently enjoyed suppliers’ credit from the agents from whom they buy, a privilege they would not get from the original product manufacturers.

The LCCI boss added that the policy response should be situated in the context of the underlying conditions.