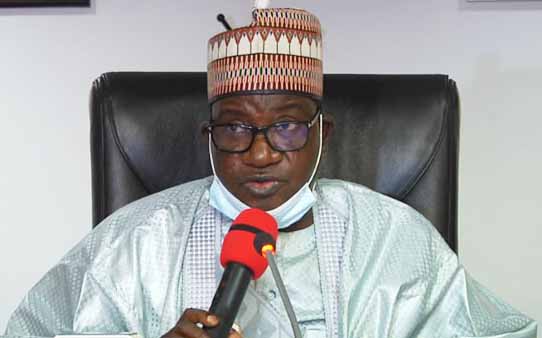 Following a meeting of the Plateau State Security Council held at the new Government House in Jos on Tuesday, the state government has announced a further relaxation of curfew in Jos North Local Government Area.

The government has also lifted the ban earlier placed on operations of tricycle, commonly referred to as Keke, in the state.

“Similarly, Governor Simon Lalong approved that beginning from Wednesday, 8th September 2021, the ban placed on operations of tricycles will be lifted from 6am to 6pm daily. This means that no tricycle will be allowed to operate between the hours of 6pm to 6am,” the statement added.

Governor Lalong, however, stated that the ban on motorcycles within the Jos/Bukuru metropolis remained in place, saying enforcement would continue to ensure that violators were arrested and punished according to the law.