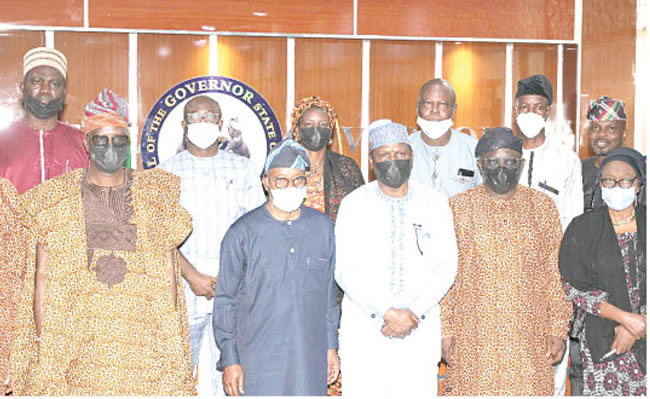 Worried by the alleged low level of good leadership in Kwara State, a political group in the state chapter of the All Progressives Congress (APC), The Zealous Kwara Youths, has called on members of different factions of the party to close ranks in order to elect more credible leadership come 2023.

Speaking during the first colloquium of APC chieftain, Engineer Sunday Babalola’s 65th birthday anniversary in Ilorin at the weekend, the president of the group, John Adegboye, said that, “posterity will never forgive or forget us if we do not address the issues of wrong political and undemocratic choices we make.” 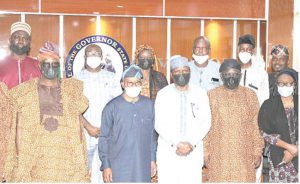 Adegboye also said that there is a need to elect a leadership that the party can be proud of come 2023.

“As from now, as sensible Kwarans, we must begin to ask questions and probe deeply into the antecedence and past of individuals who wish to seek our support for any political race as we approach the 2023 elections. In essence, the scenario we are trying to paint is one in which those mediocre in political offices are excused in favour of individuals with credible character backed with capacity.

“We must guide and guard against a recurrence of whatever we choose to call the events that produced some of the leaders now as we approach 2023,” he said.

Also speaking, a chieftain of the APC in the state, Alhaji Ahmed Yusuf, said that Nigeria youths should take their positions in the leadership of this country, adding that, “it has been proven that youths own the future and they must take it from now.

“However, to do that, they must go through the tutorship of leadership. They must avoid being dealers instead of leaders.”

The APC chieftain, who argued that Nigeria youths are ready to take the leadership position against a population of some youths with negative attitudes, said that “the point you have to understand is that the proportion of the youth you see with access to positions where they get publicity is less than 20 per cent of the youth of this country.

“There are many more people there, but they are not encouraged to speak or are being stifled. Youth should come together to suppress the negatives who are propagating rubbish into our society,” he said.