Killing of Christians in Nigeria: My response to Donald Trump 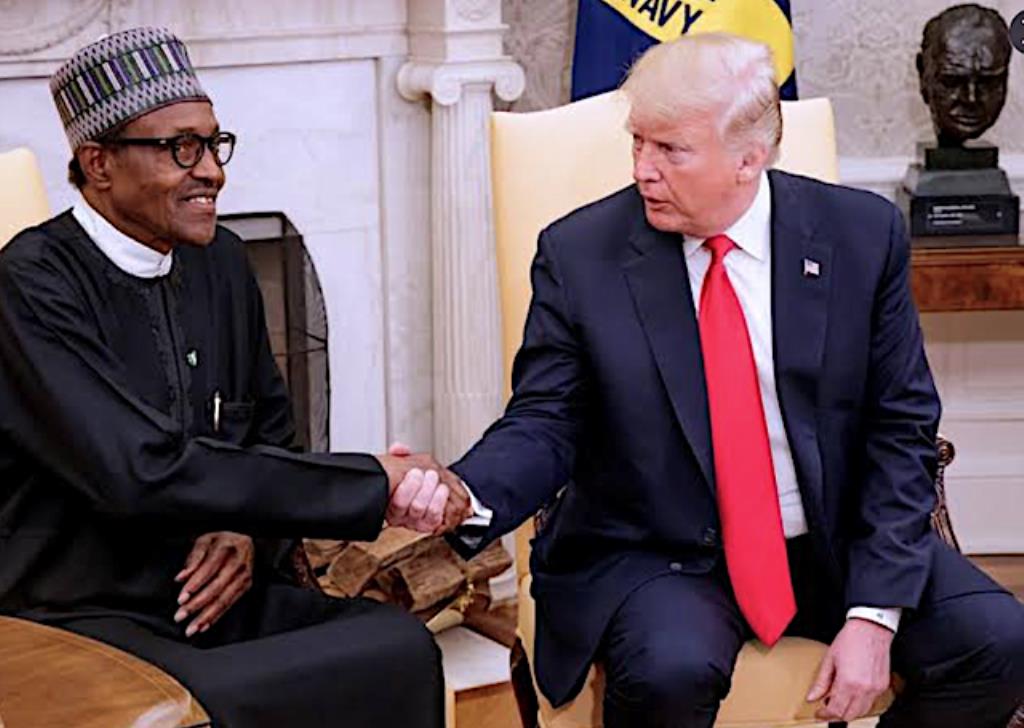 Speaking  further in Abuja during the Ministerial  Performance Review Retreat of his second term, President Muhammadu Buhari told the story of his encounter with, Donald Trump, President of the United States of America, at  the White House.

While the two presidents discussed one-on-one, Trump looked at Buhari straight in the face and asked, “why are you killing Christians in Nigeria”. Though discomfited, Buhari told him that it had nothing to do with ethnicity or religion, but “a cultural thing with respect to leadership failure in Nigeria”.

The Nigerian leader quite understood the question, but he probably could not offer sufficient explanation to back up his argument. Even if he did, his response was, ipso facto an acknowledgment that Christians were being killed in Nigeria, especially in the North. This he attributed to the primordial fracas between itinerant  herdsmen and sedentary farmers arising essentially from climate change and population growth,  which have exerted much pressure on land resources.

But given that this problem has been there even before he was born, as he claimed, what steps have previous administrations, including Buhari’s, taken to address the matter dispassionately.

But how can we find a lasting solution to the generational problem without addressing the associated issues that go with it. Why are the herdsmen so heavily armed, and who arms them? Are the Christian farmers responsible for climate change and increased population growth in Nigeria? If not, why should the farmers be killed for a problem that is never their making nor within their power to control?

Besides, looking at herding as a private business and not a national enterprise or corporation, government should  therefore not be seen to be tacitly in support of the killings or seek to foist laws that would further dispossess and impoverish the helpless, non-pastoral citizens.