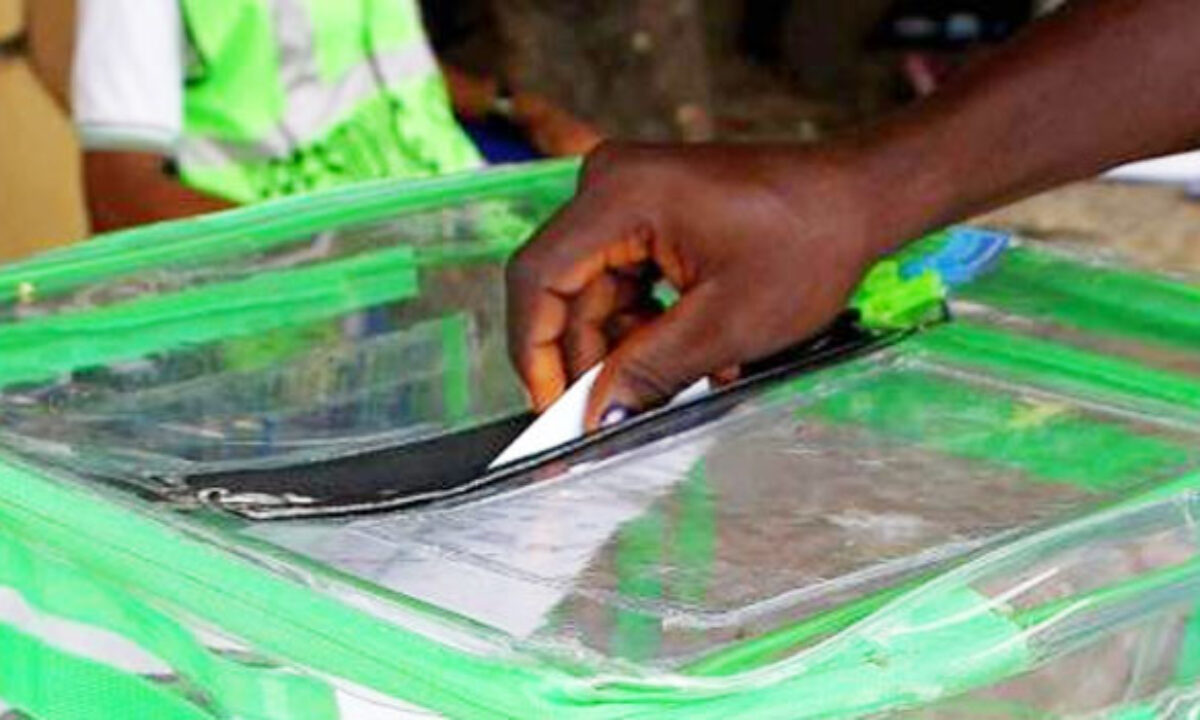 Aggrieved members of the All Progressives Congress (APC) in Jema’a Local Government Area of Kaduna State have taken to the streets to protest against the declaration of election in the council by the state independent electoral commission as inconclusive.
The APC members took their protest to the office of the electoral commission in the Kaduna state capital on Saturday.
They vowed to resist any attempt by the electoral umpire to declare the election inconclusive or conduct a re-run election, insisting that the entire process was duly completed and winners returned by the returning officer. 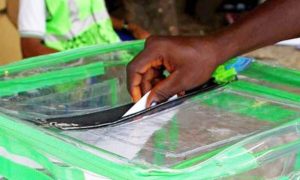 While addressing journalists on Saturday, APC Leader in Jema’a LGA, Sanusi Maikudi, faulted the electoral body’s decision, claiming that his party won the poll.
He alleged that there were some calculated attempts to rob the ruling APC of victory in the chairmanship poll.
“We are collectively shocked, disappointed and dismayed by the calculated mischief, partisan afterthought and shameless attempt to commit a daylight robbery of the hard-earned victory of our great party, the All Progressives Congress of Jema’a Local Government,” he said.
On getting to the headquarters of the electoral commission, APC supporters accused the body of trying to truncate the people’s mandate.
According to an APC loyalist, Bege Katuka, the provision of Section 23 of the nation’s Constitution stipulates that after the Returning Officer has declared a winner in an election, there wouldn’t be room for another order.
Speaking in Katuka’s favour, another APC member, Cecilia Musa, said the APC is insisting that its demands be sustained in the local government.
“The election was declared free and fair by the Returning Officer of the LGA, Dr Sunday Ibrahim in front of the Peoples Democratic Party and everyone accepted it. We all shook hands,” she said.
But the Kaduna State Independent Electoral Commission (KADSIECOM) is yet to respond to the issues and concerns raised by the aggrieved APC members who have threatened to take legal action should the commission not reverse itself on the matter.