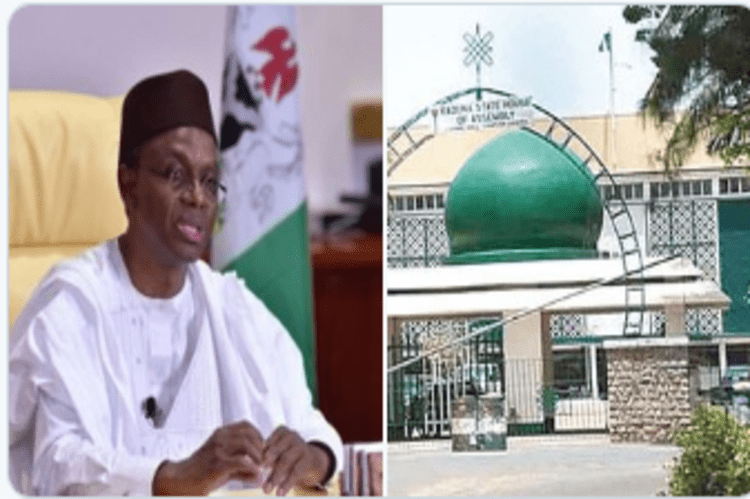 The Kaduna State House of Assembly on Friday approved castration as punishment for anybody convicted for rape in the state.

This follows the amendment of the State Penal Code (No.5), law of 2017 which stipulates stiffer penalties for rapists in the state as part of effort to protect women and children against any form of gender violence.

The state Commissioner for Women Affairs and Social Development, Hafsat Baba, described the approval by the state assembly as a “welcome development” and said that it will serve as a “deterrent” for rapists.

During a public hearing on the Bill seeking the amendment of the penal code in August, the wife of the Kaduna State Governor, Ummi El-Rufai proposed either castration or death sentence for rapists, even as she described such act as a gross violation of the rights of women and children.

While she expressed concern that an average of five rape cases, especially minors, are recorded in Kaduna State on daily basis, the governor’s wife noted that only severe penalties for rapists in the state penal code will service as a deterrent to others.

Governor Nasir Ahmad el-Rufai will now need to sign the bill for it to become law.

In June, Nigerian governors declared a state of emergency over rape and violence against women and children in the country.