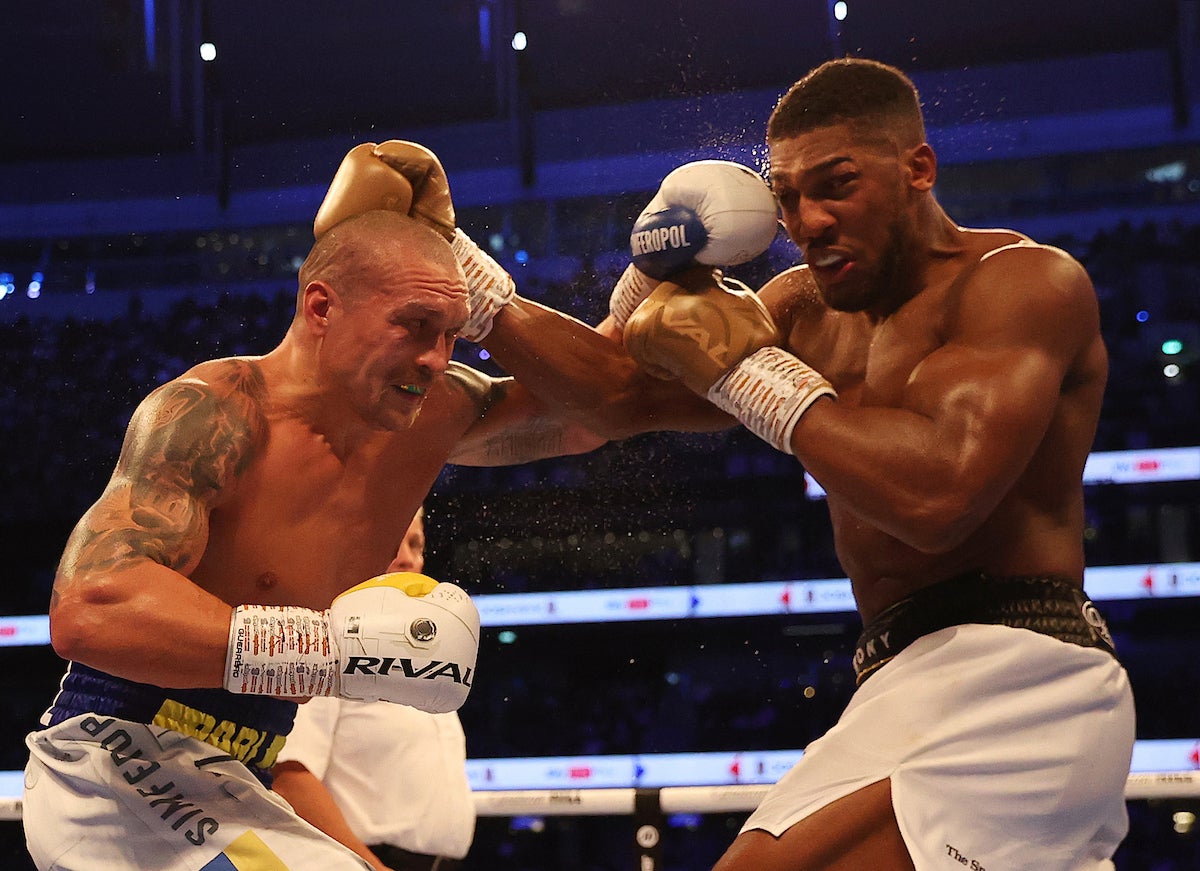 Anthony Joshua will get his opportunity to take revenge on Oleksandr Usyk within the opening months of 2022, says promoter Eddie Hearn.

The pair met at the Tottenham Hotspur Stadium two months ago and although the fight went the distance, it was Usyk who emerged triumphant by a unanimous decision to claim the WBA, WBO and IBF belts.

With the defeat ending Joshua’s hopes of facing Tyson Fury for a shot at becoming the heavyweight champion, at least for now, talk has centered on a rematch between the Brit and Ukrainian instead. 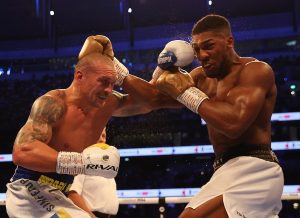 Hearn has previously explained that Joshua was “angry” over his defeat and wanted to “bash up” Usyk in a second meeting – and now he has detailed when that might be.

“I think it will realistically be the end of March, early April. Both guys are probably resting, although AJ will be doing a bit more preparation because he wants to get it right,” Hearn said.

“There was a well-documented trip to America, just to look really, look, learn and see. I think he will go back out there towards the end of the year. We will start talking to Team Usyk over the next couple of weeks and pin down the venue.”

Regarding where the rematch might take place, Usyk has previously explained that he holds ambitions to take center stage in his home nation.

“I would love to have the rematch at Olympiyskiy Stadium in Kiev ‘’ he said in September – though Hearn replied it was “unlikely” it would be in Ukraine.

“I would like it back in the UK. There are other options. We have had approaches to stage that fight around the world. But last time out was a massive spectacle and, obviously, this time is a much bigger fight.”