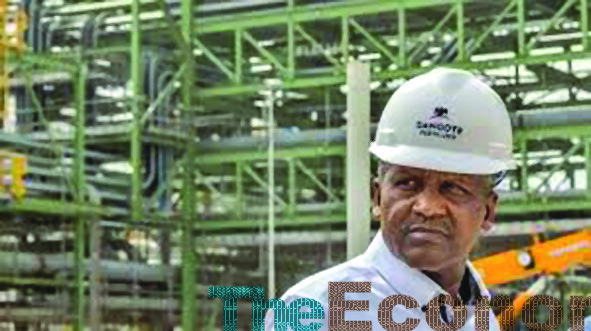 Nanono called on the company to assist the Federal Government’s agricultural mechanisation scheme as well as extension services for small scale farmers.

According to him, Dangote’s support is needed for the success of the mechanisation scheme, which he said, is expected to cover 632 local government areas across the nation.

”It is very clear that Dangote, in one way or the other, will help in this programme by the Federal Government,” he said. Nanono said Aliko Dangote’s investment in fertiliser production will contribute to improved farm yields and agricultural productivity, which are critical to Nigeria’s long-term food security