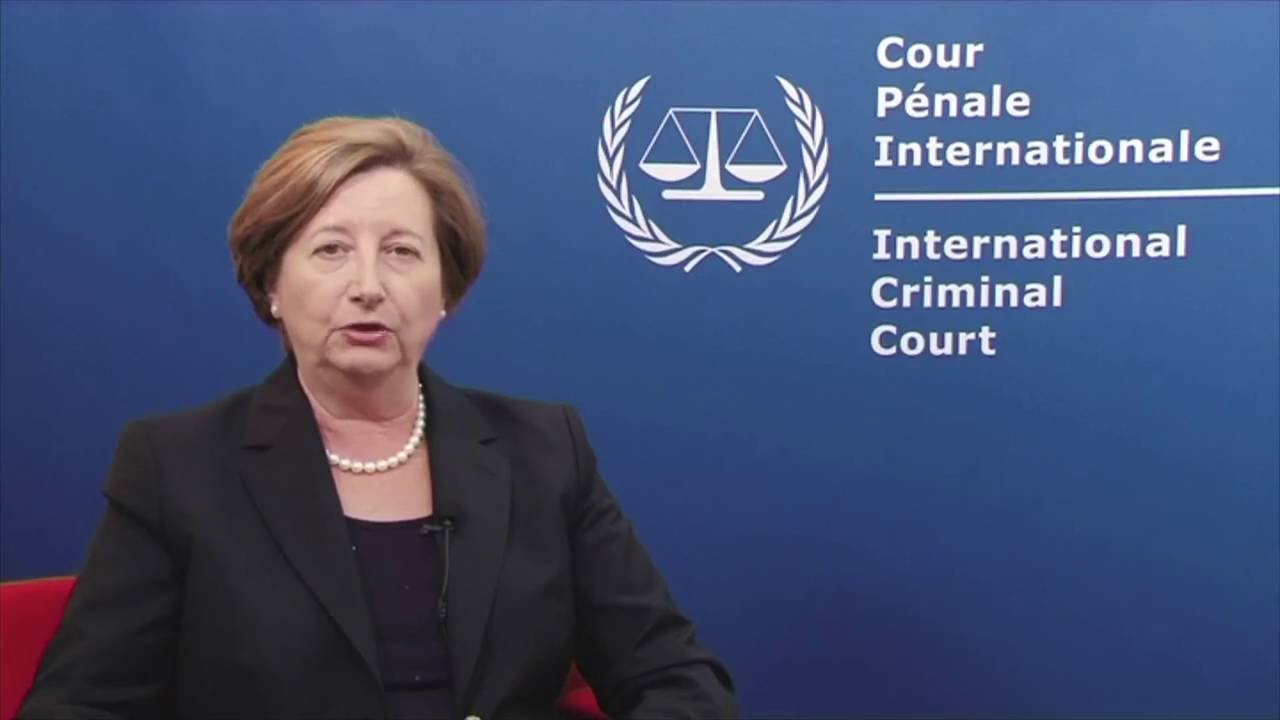 The ICC President held bilateral discussions with H.E. the President and reiterated the Court’s commitment to listen to concerns raised by Uganda

On 1 March 2017, the President of the International Criminal Court (ICC) (www.ICC-CPI.int), Judge Silvia Fernández de Gurmendi, who was on an official visit to Uganda, met with President Yoweri Kaguta Museveni at State House in Entebbe. The Minister of Justice and Constitutional Affairs, Hon. Kahinda Otafiire, the Attorney General, Mr. Byaruhanga William and State Minister for International Affairs, Hon. Okello Oryem, as well as Mr Motoo Noguchi, Chair of the Board of the Trust Fund for Victims (TFV), also attended the meeting.

The ICC President held bilateral discussions with H.E. the President and reiterated the Court’s commitment to listen to concerns raised by Uganda. She emphasized the Court’s willingness to continue engaging with States Parties on improvements of its methods of work.

President Fernández expressed recognition for the historic role of Uganda in relation to the Court and thanked President Museveni for the cooperation of his government with the Court. She stated that “Uganda’s cooperation and support for the Court’s operations is and will remain crucial for the implementation of the Court’s mandate”.

President Fernández was on a one-week official visit to Uganda, where she visited victim assistance projects supported by the TFV, an independent body associated with the Court.

Though the TFV is separate from the Court, it was created under the Rome Statute system. The TFV supports and implements programmes that address harm resulting from genocide, crimes of humanity, and war crimes within the jurisdiction of the Court. To achieve this mission, the TFV has a two-fold mandate: (i) to implement Court-ordered reparations and (ii) to provide assistance through physical, psychological, and material support to victims and their families. The TFV’s current activities in Uganda involve the assistance mandate.