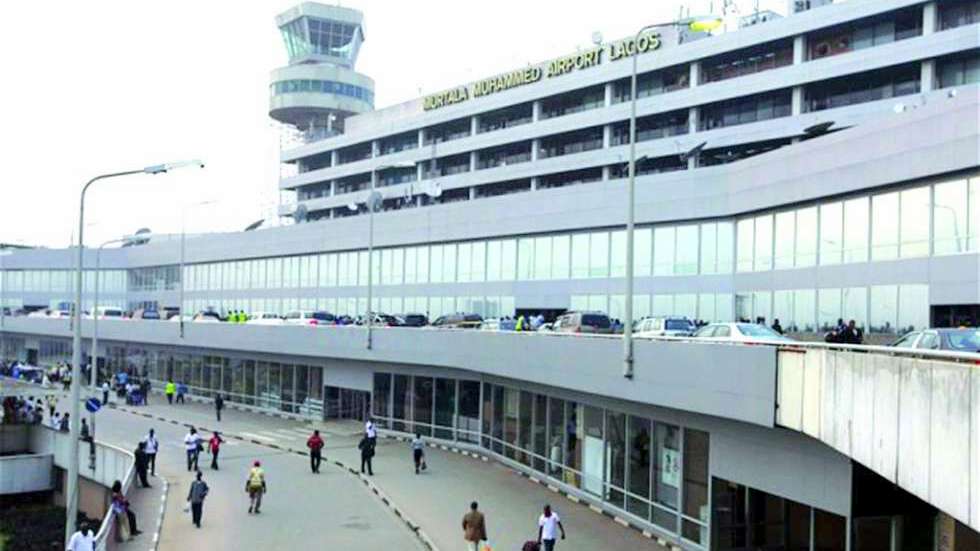 Nigerians hoping to travel abroad soonest had their hopes dashed as the Nigerian Civil Aviation Authority (NCAA) extends the closure of the international airspace till October 15 instead of the initial August 19 as previously communicated.

Adamu Abdullahi, Director, consumer protection of NCAA, confirmed this to reporters, saying there was never a time the Federal Government gave a specific date for reopening the airspace for international flight operations but that the government had previously said the airports would be closed until August.

He noted that with the extension, the airspace would remain closed until October and if an extension is needed it will be communicated.

This implies that only essential and diplomatic flights would be allowed to fly for now until the airspace is opened for international flight operations.

The Federal Government had in March shut down international airports in a bid to contain the spread of COVID-19 but allowed only diplomatic and essential flight operations.