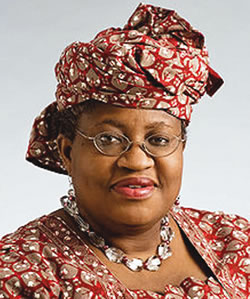 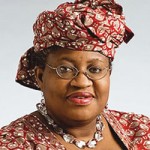 The Minister of Finance, Dr. Ngozi Okonjo-Iweala, has said lawmakers have not passed the long-delayed Petroleum Industry Bill because of “intensive lobbying by interest groups.”

Foreign and Nigerian groups “benefit from the status quo either through favourable oil deals or favourable treatment by the Nigerian tax system,” she wrote in an opinion piece in the London-based Financial Times.

“We call on these groups to allow the bill’s passage. And we urge our National Assembly to have the courage to pass this long overdue bill now,” she wrote.

Bloomberg reported that the proposed PIB seeks to reform the way the country’s oil and gas industry is funded and regulated, transforming the state-owned Nigerian National Petroleum Corporation into a commercial enterprise.