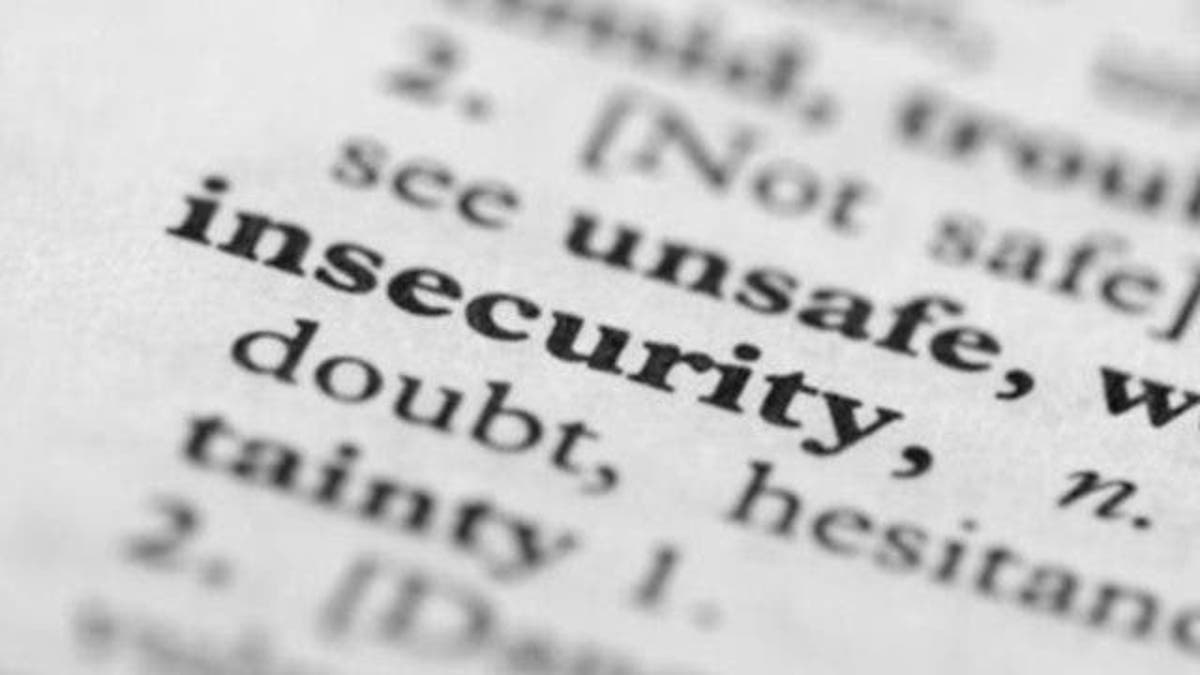 Worried by the spate of banditry and kidnapping for ransom in some parts of Ogun State and perceived inability of the security agencies to stem the tide, a chapter of the Oodua People’s Congress (OPC) on Tuesday disclosed its readiness to protect all Oodua sons and daughters from the marauders threatening people’s lives and peace in the State.
The State Coordinator of OPC, Chief Adesina Jimoh, who addressed newsmen in Abeokuta to deplore the situation, claimed media report has it that a whooping sum of N34. 5 million had been paid out to perpetrators of three separate abduction operations carried out within a week in the State. 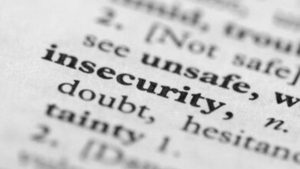 OPC members recalled with pains that in the last couple of weeks, no fewer than six people, including a medical doctor and a nurse were kidnapped in separate operations at the Olubo village, along Abeokuta-Aiyetoro-Imeko road in the Yewa North local government area of the state.
He expressed disappointment that the governments at both state and federal levels have not been able to tame the monsters who felt they have found a comfort zone in Ogun state.
He said: “The Ogun State chapter of OPC, under the able leadership of Iba (Dr) Abiodun Ige Gani Adams, the Are Ona Kakanfo of Yorubaland here declares that enough is enough to all these kidnappings and other forms of banditry on Oodua land”.
“As we are all aware that it is expressly stated in the Constitutions of the Federal Republic of Nigeria (FRN) as well as laws of other countries of the world that security of lives and properties is the primary function of every responsible government, however, in the face of this glaring ineptitude of security agencies in Nigeria, particularly in Ogun State, we are ready to provide an alternative towards securing lives and properties of all the Oodua sons and daughters of Ogun state”.
“We are battle-ready to defend the Yoruba people of Ogun State against all acts of subjugation that may be perpetrated in any forms under any guise or name: be it banditry, kidnappings, killings, raping of our girls and women, or Fulani herdsmen’s acts of terrorism”, Adesina said.
“We are highly convinced that with the present levels of wanton killings, kidnapping and raping going on across the country, particularly as it affects Ogun State, the OPC has been pushed to the wall and as such, our level of tolerance is completely exhausted. We are left with no other options than to defend our motherland and all the Oodua sons and daughters Fire for Fire; Violently For Violence!”
He added, “In as much as we are neither ready to point an accusing finger at anybody as responsible for the current woes bedeviling every region of the country, not interested to join issues with anyone for over any ethnic agenda, we, however, want to state unequivocally that we are going to vehemently resist all attempts by usurpers to forcefully take over our land or displace our people for their selfish ethnocentric agenda”.