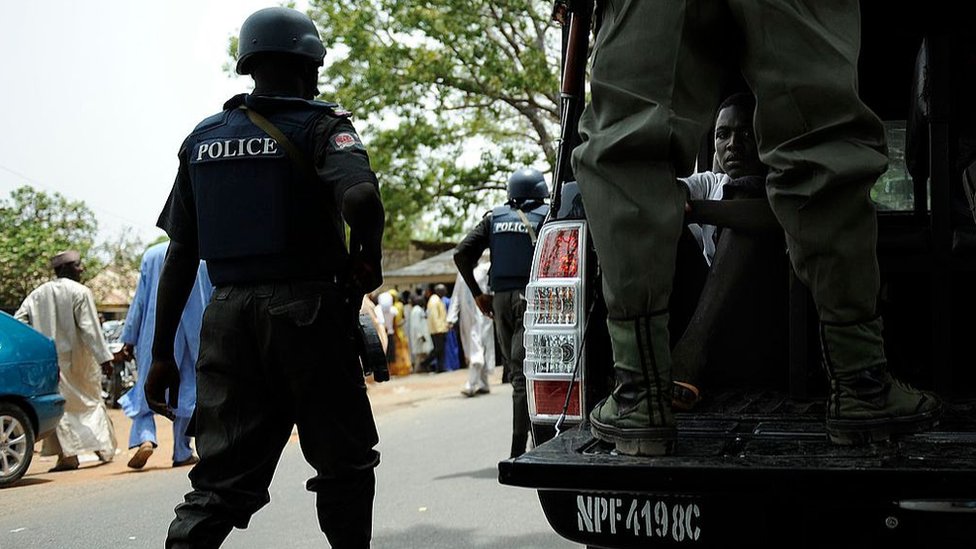 A shocking report made available by “Nigeria Mourns”, a nongovernmental organization has revealed that no less than 1165 persons were killed and 113 others kidnapped in violent attacks in the Northwestern region of Nigeria, between January and August this year. According to the group which gets its data by tracking incidents of violent killings from newspaper reports, police and family sources, the Northwest cases were recorded in seven states.

In its latest report, Kaduna, Katsina and Zamfara States have the highest casualty figures as follows: Kaduna-468, Katsina-376, Zamfara-204. Others are, Sokoto-96, Kano-10, Jigawa-10 and Kebbi-1. Further breakdown of these figures shows that 1,068 were killed by suspected bandits, 5 by Boko Haram/ISWAP, 6 in isolated attacks and 13 from extra judicial killings.

Earlier reports from the same organization also showed that 415 were killed in July, 731 in June and 356 in May in violent crimes across Nigeria. This ranged from cult clashes to herdsmen attacks, extra judicial killings, communal clashes, political violence, mob action, pirates attacks and isolated cases.

In the face of all these, concerned Nigerians and governmental bodies have called on the federal government to immediately rejig the country’s security structure, or sack the security chiefs outrightly, in order that new hands with fresh ideas and commitment can come on board.

Though President Buhari has not yet heeded to these calls, he has nonetheless admitted that his government has not done enough to address the security challenges Nigeria is grappling with. In his speech at the recent retreat held for government ministers and appointees, he said his administration would do more to tackle the emergent cases of insecurity and insurgency with innovative strategies, such as the ‘Operation Safe Corridor’ developed by the military. This idea is aimed, among others,  at deradicalizing and reintegrating willingly surrendered Boko Haram insurgents into the larger society’. He said government’s commitment is to get rid of bandits, kidnappers and other criminal elements in all regions’.

This scary report from only one region shows this country is not safe. If this scenario is multiplied in the other restive regions, there would be no safe place for anybody in Nigeria. Again, insurgents are beginning to infiltrate the federal capital territory and its environs. But we are currently busy dealing with corona virus, without realising that insecurity kills more than the pandemic. The only solution is to strengthen our security operatives. We have no other place than Nigeria, we must urgently resolve to salvage it together.