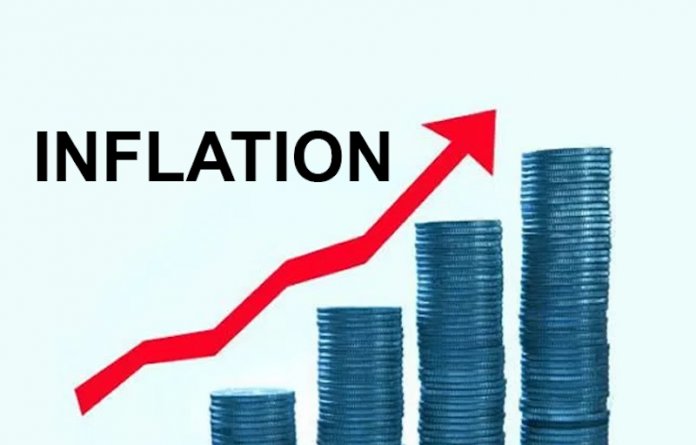 Expectedly, Nigeria’s Consumer Price Index (CPI), which measures inflation, increased by 13.22 per cent (year-on-year) in August compared to 12.82 per cent in the preceding month, the National Bureau of Statistics (NBS) stated today. The 0.40 per cent points increase was attributed to increases in all the parameters that determine the headline index.

According to the CPI figures for August, which was released by the statistical agency on a month-on-month basis, inflation increased by 1.34 per cent in the review period, representing 0.09 per cent rise compared to 1.25 per cent in July.

The NBS stated that the percentage change in the average composite CPI for the 12-month period ending August over the average of the CPI for the previous 12 months period was 12.23 per cent, representing a 0.18 per cent point rise from 12.05 per cent recorded in July.