Ighalo out of 2021 AFCON squad 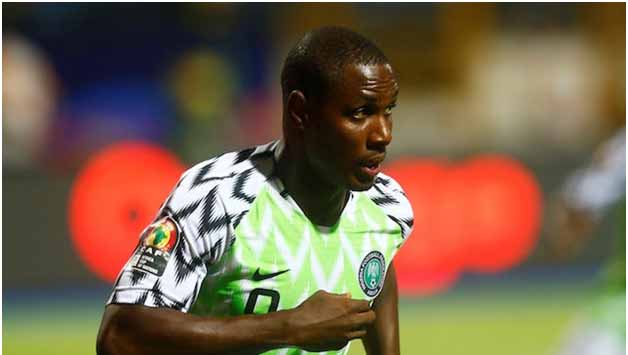 Super Eagles returnee, Odion Ighalo, has been ruled out of the 2021 Africa Cup of Nations (AFCON), signaling another blow to Nigeria’s quest for a fourth continental laurel.

The Nigeria Football Federation (NFF) confirmed the development on Thursday, explaining that the striker’s Saudi Arabia club, Al- Shabab, did not release him for the tournament which begins on Sunday in the Cameroon. 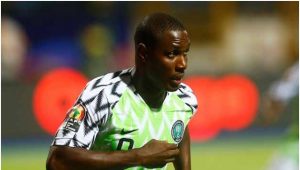 Ighalo, top scorer at the 2019 edition of the competition where Nigeria finished third, had only recently returned to the team. He retired after the tournament hosted in Egypt.

Last week, the football body confirmed that Nigeria’s top scorer during the 2022 World Cup qualification series, Victor Osimhen, will not be playing in the competition.

The Napoli forward was ruled out due to health issues after the player had expressed readiness to represent the nation in Cameroon.

“Lively forward Victor Osimhen’s positive test to the coronavirus pandemic a couple of days ago and injury to the versatile Abdullahi Shehu have constrained changes to Nigeria’s final 28-man list for the 33rd Africa Cup of Nations starting in Cameroon next weekend,” a statement from the NFF read.

Aside from Osimhen, Watford also failed to release in-form striker, Dennis Emmanuel, for Nigeria’s 19th appearance at the continental showpiece, a move the NFF described as “baring of fangs.”

Defender Leon Balogun and Cyprus-based Abdullahi Shehu were also among the players ruled out of the soccer party last week.