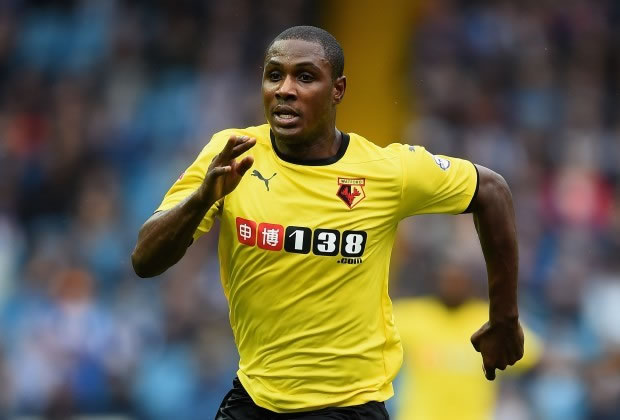 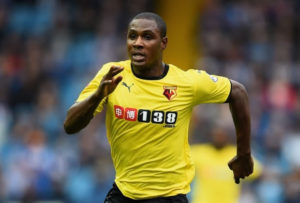 Mikel joined Tiajin Teda in early January on a free transfer as part of his desperate bid to enjoy more playing time and was subsequently appointed the club’s captain ahead of the 2017 season.

Ighalo, 27, has been on the radar of the Chinese Super League clubs in the past three transfer windows but consistently rejected moves away from the Premier League.

However, having failed to replicate the form of last season and subsequently moving down the pecking order under Walter Mazzarri, the former Udinese hitman became receptive to suitors.

Ighalo, who was reportedly hesitant about moving to China, with West Bromwich Albion offering an alternative in a loan bid, eventually changed his minds on deadline day.

Yatai quickly put Ighalo through a medical in London before completing the deal. He is expected to earn around £200,000 per week while playing for the Chinese club.