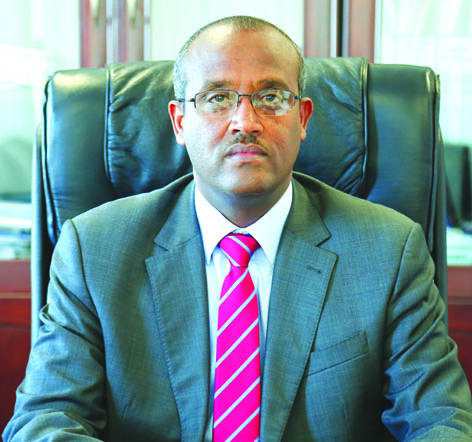 Africa’s financial services providers are waking up to the new realities of an ICT-driven world. Although the person-to person approach and cash are still dominant in service delivery,   financial institutions are investing heavily in ICT and expanding self-service functionality in a bid to drive down costs, increase revenues and improve customer relationship management.

This is the story of Abay Bank of Ethiopia.  The bank has continued to grow from strength to strength with profits rising on average by 78 percent annually. Last year alone, its profit rose by 122 percent.

According to its president Yehuala Gessesse,  growth has not only been recorded in operating profits but also in other areas such as expansion of branches, deposits and credit facilities to the economy of Ethiopia. “We have been expanding our branches. You know customers are attracted to where they can get the best of services which we give with the best of technology”.

Most Ethiopians described the growth of Abay Bank as one of the most rapid ever experienced in the country. Officially established on July 14, 2010, it started full-fledged banking operation on November 4, 2010. Total capital of the bank as of January 30, 2016 stood at 950 million Birr and shareholders’ strength of 3000 plus.

Placing the customer at the heart of its operations, Abay Bank offers all types of universal banking services, and has planned to render unique services to all regions of the country supported by modern banking technology. The bank’s management is monitoring the latest models and advances in mobile and internet banking, from the breakthroughs pioneered by MPESA in Kenya and training its staff to recognize the trends to follow and adapt to its own environment.