How MTN Plans to Divest From Jumia, HIS Towers 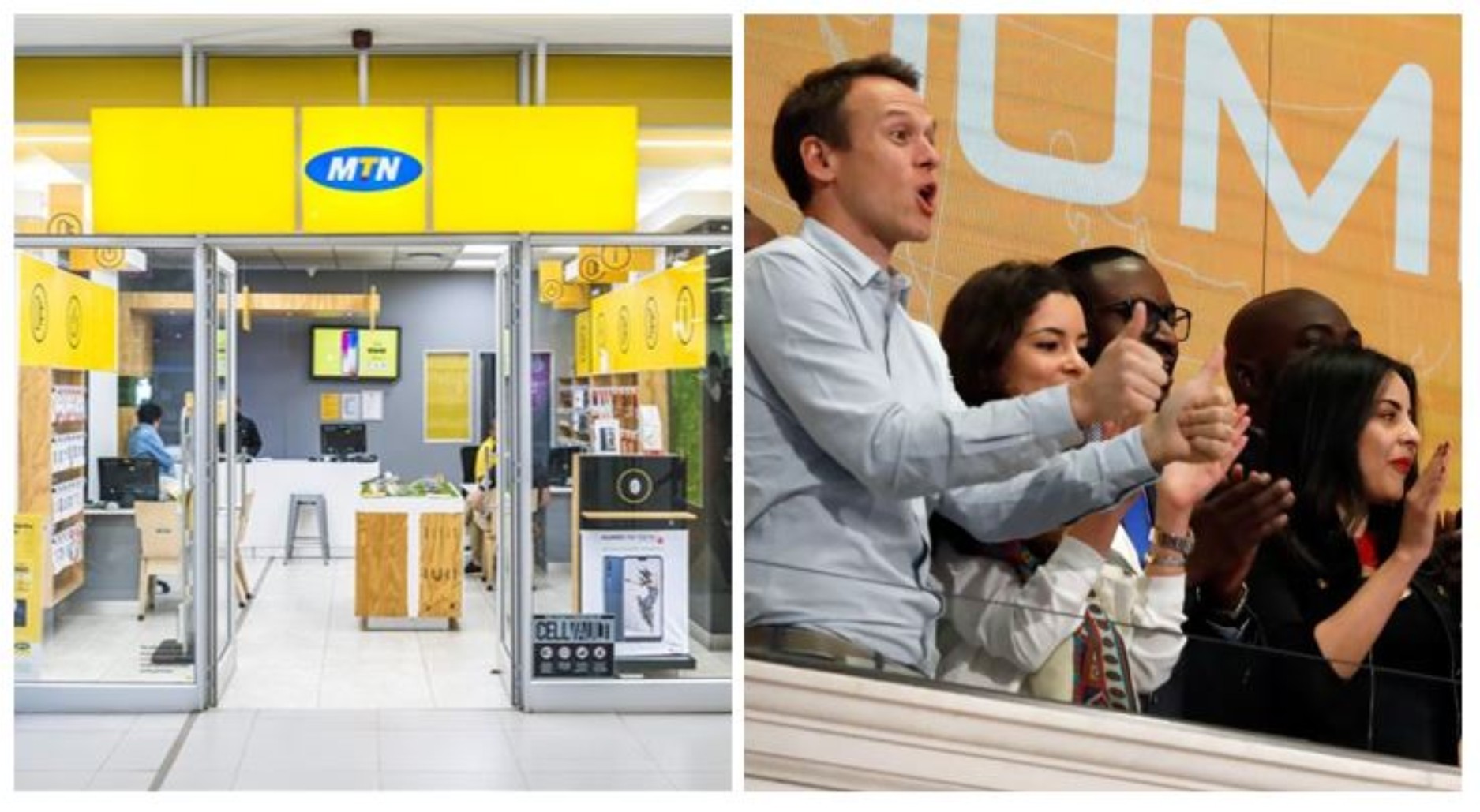 There are speculations that Africa’s biggest telecoms company, Mobile Telecommunications Network (MTN) is mulling a key divestment from Africa’s largest e-commerce company, Jumia, many are contemplating the likely impact on the company. This becomes poignant as it comes when Jumia is in what analysts dubbed a positive recovery stage, with shares surging to 142 percent.

Jumia’s shares have experienced an expected surge in recent times owing to the rise in orders and deliveries occasioned by the rise in Covid-19 induced purchases after going through a rough patch last year. This positive trend some believe might be responsible for the planned sell-off of its shares by MTN to make the most of the window. Sources at MTN say that the Telco may also sell off its shares in IHS Towers as part of plans to refocus on its core sector. MTN Group Limited holds $243 million interest in Jumia Technologies AG and had previously marked the online retailer as a non-core business. With Jumia’s shares surging to 142% this year, recovering from a dip in 2019, MTN sees this as the best opportunity to offload its shareholding though the management is yet to arrive at a final decision on this.

This news according to analysts may have a negative impact on Jumia’s recovery as MTN is viewed as one of Africa’s most admired brands. Jumia presently operates in 12 African countries including Nigeria and Ivory Coast where Amazon still lacks distribution infrastructure. Headquartered in Germany, Jumia is run by its two French founders, Sacha Poignonnec and Jeremy Hodara but has run into murky waters in the last two years owning to deteriorating business climate in the continent and regulatory constraints. This led to its dropping below its initial public offering price in 2019 after improper transactions in its Nigeria business were uncovered.

Jumia, which in its hay days was dubbed Africa’s Amazon, is also regarded as Africa’s first unicorn claims to have over 5000 workers working collectively towards penetrating the continents 1.2 Billion consumers and 17 million SMEs to serve across Africa. The company claimed it had over 700 million visits to our marketplace in 2018 and one transaction or lead every 2 seconds with 81 thousand active sellers on the platform with over 29 millions products including hotels, restaurants, and other services listed.

In collaboration with Mastercard, it launched its own card, JumiaPay aimed to contribute to the development of dematerialized payment solutions; which has helped to the success of e-Commerce and an important asset for most countries when it comes to development prospects. But things started looking south for the e-Commerce giant when regulations and an inclement business environment forced it to close shops in Cameroon and Tanzania last year while scaling down on its other business units across board leaving its e-commerce business only available in 12 African countries of Africa. This led to a flurry of divestments from some of its core investors.

The exit from Tanzania came after it exited Cameroon with the company’s CEO Sacha Poignonnec saying that “we came to the conclusion that our transactional portal as it is run today is not suitable to the current context in Cameroon.” The Cameroon exit is perhaps understandable. The country is facing a crisis in its Anglophone southern region; politically it is unstable and economically 37.5% of the country’s 22 million people live below the poverty line. Only 24.2% of the population has the internet. For more contexts, there are only 2.7 million Facebook users in the country. So Cameroon may have been tough to operate in.

As MTN faces growing competition across the continent, observers say that the company is having a rethink about its investment across many sectors termed non-core to its primary operations. This they believe is responsible for the flurry of divestment talks within its boardroom in Johannesburg, South Africa. A source at the company says this strategy which has been ongoing through the disposing of non-core assets aims at reducing debt and driving future growth, especially as some of such investments have been mired in debt.

This informs the talks around selling off its 29% stake in IHS Towers. The MTN has generated $812 million in asset sales that included selling its towers holdings in Ghana and Uganda to American Towers Inc. The company plans include bidding for a license to enter Ethiopia, one of the largest markets that have not yet privatized its telecommunications industry. With over 100 million people, Ethiopia is Africa’s second largest country by population after Nigeria and a potentially huge market with one of the non commodity driven fastest economic growth in the continent, with over a decade running. MTN believes it can replicate in Ethiopia what it achieved in Nigeria, especially as the country still has a single carrier with opportunities for competition.