How Fintech will influence the future of banking, says GT Bank’s Agbaje 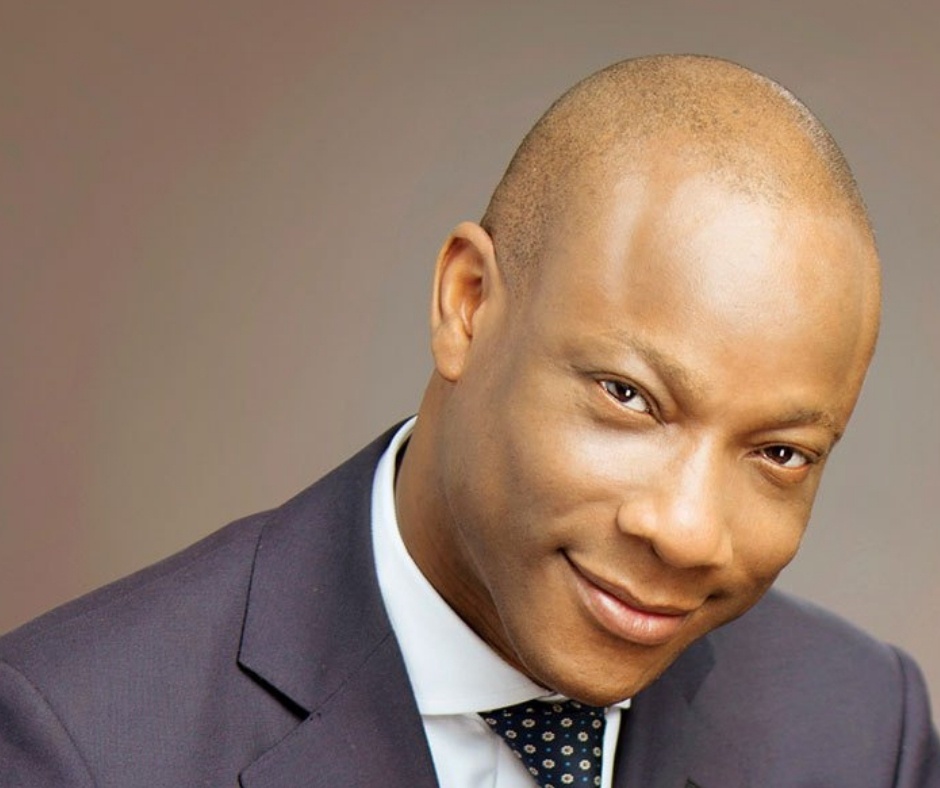 Nigeria’s leading bank in tech innovations, Guaranty Trust Bank (GT Bank) is moving quickly with its restructuring plans. In March, the bank told investors it would restructure into a holding company which would allow it to offer more financial services beyond pure banking. During its H1 2020 earnings call with analysts, GT Bank’s CEO, SegunAgbaje disclosed that the holding company structure would be completed by Q1 2021.

“[T]he operational model for the Holco is set,” Agbaje said on the call. “You will have the centre, which is the controlling or holding company and then a couple of business units. Operationally, in terms of Holdco, we are going to do a one for one exchange, which means that the shares of GTBank would move up to the Holdco,” he added.Under the new holding company, GT Bank will operationally be split into four businesses. Guaranty Trust Bank Nigeria will serve the Nigerian market as a business.

“I really am excited about Holdco,” Agbaje said on the call. Hinting at the recent growth of digital payments in Nigeria, he added: “I think everything that has happened with the pandemic has proved that we are on the right path.”

“I think you can see that we’re gearing up the business for another high growth phase, not only are we taking the banking business and operationally splitting it into [four], where we can look at Nigeria very differently from East Africa and from West Africa and people can drill down.”The restructuring comes at a time when the bank is due to appoint a new CEO. Current CEO Agbaje has been at the helm of affairs since 2011 following the death of the bank’s co-founder and then CEO, TayoAderinokun. But according to Nigeria’s banking regulation, a CEO can only serve a maximum of 10 years.

By creating a holding structure, Agbaje might just be elongating his reign over the bank. He could become CEO of the restructured company while the bank is operated by a different chief executive.While GT Bank’s holdings structure operations will be split into these four geographies, Agbaje explains that other non-banking business units would emerge.

“The business unit we are looking at commencing with would be Asset Management, a Pension Fund Administrator (PFA) and a payment company,” he told analysts. “Hopefully this week, we would put in our application for final approval for the payment company.”

The choice of a PFA is interesting. Agbaje considers it a strategic position. A recent pension industry regulation will allow customers to switch fund administrators the same way they do with other financial assets. Once that kicks in fully, “we can only go to gain market share from where we want to start,” Agbaje told analysts.Agbaje hinted that the bank will also offer asset management services “which will basically complement our personal banking business for people who are looking for a high yield.”However, payments are really what are driving the bank’s decision to restructure.

GT Bank has a growing e-business operation. In its recent H1 2020 presentation, the bank recorded impressive growth in mobile banking, USSD payments and internet banking.USSD payment volume grew to 356.4 million for the first six months of 2020 but suffered a decline in transaction value perhaps due to the pandemic. While GT Bank added 600,000 new USSD customers, USSD transaction revenue took a hit following the reduction in transfer fees to ₦10 for transactions below ₦5,000. According to the bank, around 50% of all USSD transactions are below ₦5,000. Fees and commissions revenue fell 32.2% as a result.

Mobile banking also rode to 95 million transactions worth ₦5.7 trillion, while internet banking grew 14% to ₦1.2 trillion during the same period.GT Bank has bigger ambitions in the payments business and its interest has been growing for the last three years.The bank has been the most aggressive traditional financial institution competing against fintechs in Nigeria with different digital products.“There is not one thing called payments”, Agbaje said in a March 2020 presentation, “there are different parts of it.”

It operates GTPay, a payments gateway similar to Paystack; GTCollections, a payments aggregator; QuickCredit, a digital lending platform; and Habari, GTBank’s e-commerce superapp. The bank is also an issuer, issuing payments cards and operating international money transfer services.Under the new holding company structure, many of these business units could be bundled under a standalone payments business entity.And GTBank has made serious efforts to promote these services by slashing interest rates on loans, deepening uptake of its USSD payments offering and intensifying engagement with small businesses.

“[Payments] is a space we’re coming into,” Agbajesaid earlier in the year, “so we will have to look at the likes of Paystack as bigger than us on the day we start, as knowing more than us, but I promise you we will bridge that gap very quickly.”Earlier in the year, Agbaje told analysts that “today, a good way to gauge what you control of the payment space are NIP payments.”

NIBSS Instant Payments (NIP) is a real-time interbank payment scheme. The online-based system to facilitate instant transfers within the country between member financial institutions in Nigeria including banks and mobile money operators. In the month of August alone, NIP transaction volume was nearly 200 million, while total transaction value was a little shy of ₦15 trillion ($38.9 billion).

On the recent call with analysts, Agbaje explained that GT Bank is “actually number one in both NIP inflow and outflow at the moment [and] we have been for a few weeks. The bank is now responsible for over 18% of outflows and almost 17% of inflows.

“When we take that business, we think the payments business is something that is going to do really well.”Earlier in the year, Agbaje summed up GTBank’s payments ambitions: “GTBank is going to win [the payment space] and we’re going to win very easily.” GT Bank’s restructuring is designed to achieve this. In March, Agbaje explained to analysts that the bank could follow a few routes. One option was to “hive off” its current payments business as a standalone, or use acquisitions to develop a separate business. The long term plan is to keep the payments business as a stand-alone business, then possibly prepare the business for a stock market listing.

“[T]he people that will win the payment space won’t operate within the traditional banking framework,” Agbaje believes. “They will operate outside of the traditional banking framework, kind of like what you saw with Worldpay.” UK-based WorldPay traces its roots to 1997 when it was founded in partnership with National Westminster Bank. It later became a part of the Royal Bank of Scotland Group following a takeover of National Westminster Bank. WorldPay took on a life of its own, Agbaje explained and “has become this mammoth company in 2019 that was acquired for $43 billion. So, in that case, you would see that it really wasn’t a fintech per se.”

GT Bank will follow the same route, the bank’s CEO hinted in March. “[GT Bank’s fintech] will definitely be a separate business unit,” Agbaje said. “We will then watch and see whether we want to list it somewhere else. But I think if you are going to leverage the current advantages we have as an organisation it will start as a separate business unit.” GT Bank said its payments arm will have an Africa-focus, hinting that it will expand the business unit to other countries in West and East Africa.

A few things are propelling GT Bank’s payments and fintech ambitions. One is the shot at greater revenue. “About 30% of banking revenue comes from the payment space,” he told the crowd at the Lagos Social Media Week. It is estimated that the [Nigerian] payments market [paywall] could grow between $20 billion and $40 billion in the next few years. But fintechs are eating into this revenue. A consulting firm, Frost & Sullivan predicts that Nigerian fintech revenues will grow from $153.1 million in 2017 to $543.3 million by 2022. “What this means is that 30% of banking income is easily at risk,” he explained. As these fintechs eat up banking revenue, their valuations will increase and it will be very difficult to acquire these companies. Agbaje already considers many of fintechs too expensive, discouraging him from both partnerships and acquisitions.

“We’re not going to rush into any partnership[s],” he said, “because we’re also not going to pay any valuations that are overly rich. We can on our own build this business.”

“But if we can’t go on our own… we’re definitely not going into any valuations of like 20 or 30 times earnings, no,” he added. Another reason propelling GT Bank’s fintechambitions is the scale at which rival fintechs are growing in the market. While there’s a risk that banks will lose a significant portion of their revenues, the scale at which some fintechs is upending. “That is what made OPay very scary,” Agbaje said. “Anybody who has the guts to pilot at scale, and has the money, and has the will, and has the drive is someone you really have to watch. And they have grown market share.” Those models are the reason why I’m very encouraged that Guaranty Trust Bank going into the payment space will do very well, because we will pilot at scale and we will be very aggressive, he added.