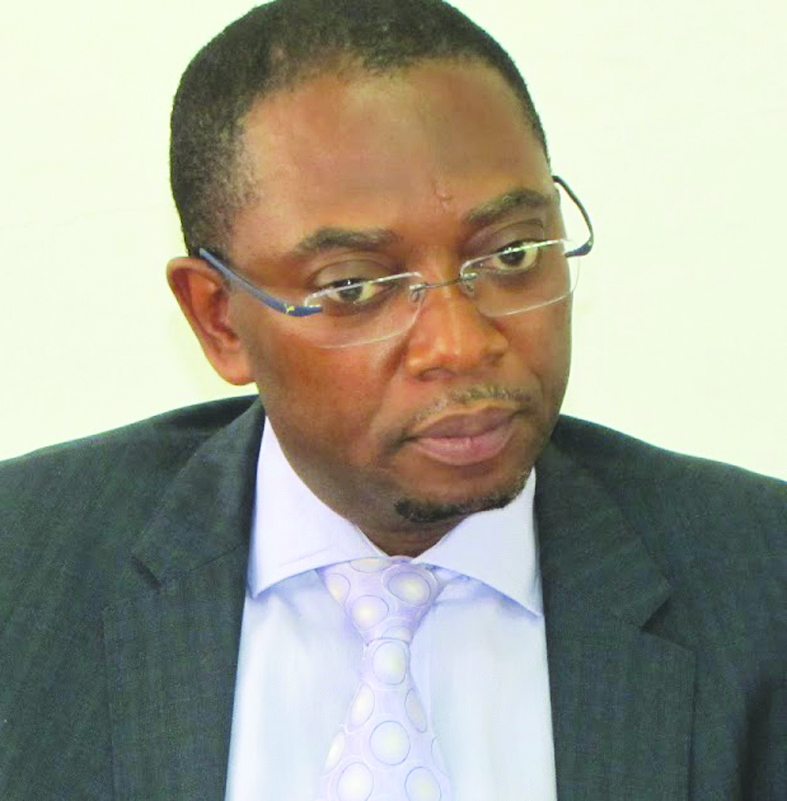 The Federal Government has saved over N185 billion from the implementation of the Integrated Payroll and Personnel Information System (IPPIS). The Director-General of the Bureau of Public Service Reforms, Dr Joe Abah who disclosed this while presenting the “Status Report of Reforms”  said that remarkable reforms had taken place in the civil service, including the removal of 65,000 ghost workers from IPPIS.

“We started off with a completely inaccurate and unreliable payroll system. Since we put IPPIS in place in 2007, government has saved in the region of N185 billion and weeded out 65,000 ghost workers,” he said.

The Work Efficiently Unit, he added, saw the identification of another 23,000 who were collecting multiple salaries. “IPPIS has been a great success, but it has some challenges and weaknesses. One of the weaknesses is that as soon as the Bureau of Public Enterprises (BPE) put in place IPPIS after piloting it for a couple of years, it was basically taken over by accountants and they started with payroll instead of the Head of Civil Service Commission (HCSC),” he said.

Abah said it was possible to get on the payroll without being known by the Federal Civil Service Commission and that was why the Bureau still had issues with IPPIS. He, however, said the Bureau was working on that. “We are hoping that complete HCSC switch will come on board in July,’’ he said.

He said the Bureau was also working with the Efficient Unit to ensure that the salaries were linked with the Bank Verification Numbers (BVN). Abah advised civil servants not to allow people accuse them of not doing well, saying some of the reforms were working despite challenges. One of the reforms that had worked in the civil service, he noted, was the Contributory Pension Scheme. “Before 2004, if you retire; you will be entitled to a pension whether you actually get it, it is another matter because as at 2004, we had Pension deficit of N43 billion. So, the real chance is that you could retire but wait for 10 years and you will actually not see the Contributory Pension Scheme; our pension pot is now credit of N4.8 trillion as at 2015,” he said.

Abah, however, said there are still challenges as Nigeria is still not managing its Pension Funds Administrators (PFA) well. “There is still a big gap between when you retire and when you actually start to get a pension, sometimes a gap of about nine months – that is a gap we still need to deal with.”

He said that in terms of procurement, government was losing $10billion annually due to fraudulent procurement practices. Every one Naira one spends, 60 Kobo goes into fraud, he said.

He however pointed out that since putting in place the Procurement Act in 2007, government has saved more than N650billion. There were issues with what was provided in terms of budget and what was released, which made procurement planning a little difficult. “You don’t know when the release of fund will come; you don’t know whether is coming in full or not, it is difficult to plan your procurement properly. There is still challenge with contract splitting that we need to deal with in procurement,’’ Abah said.