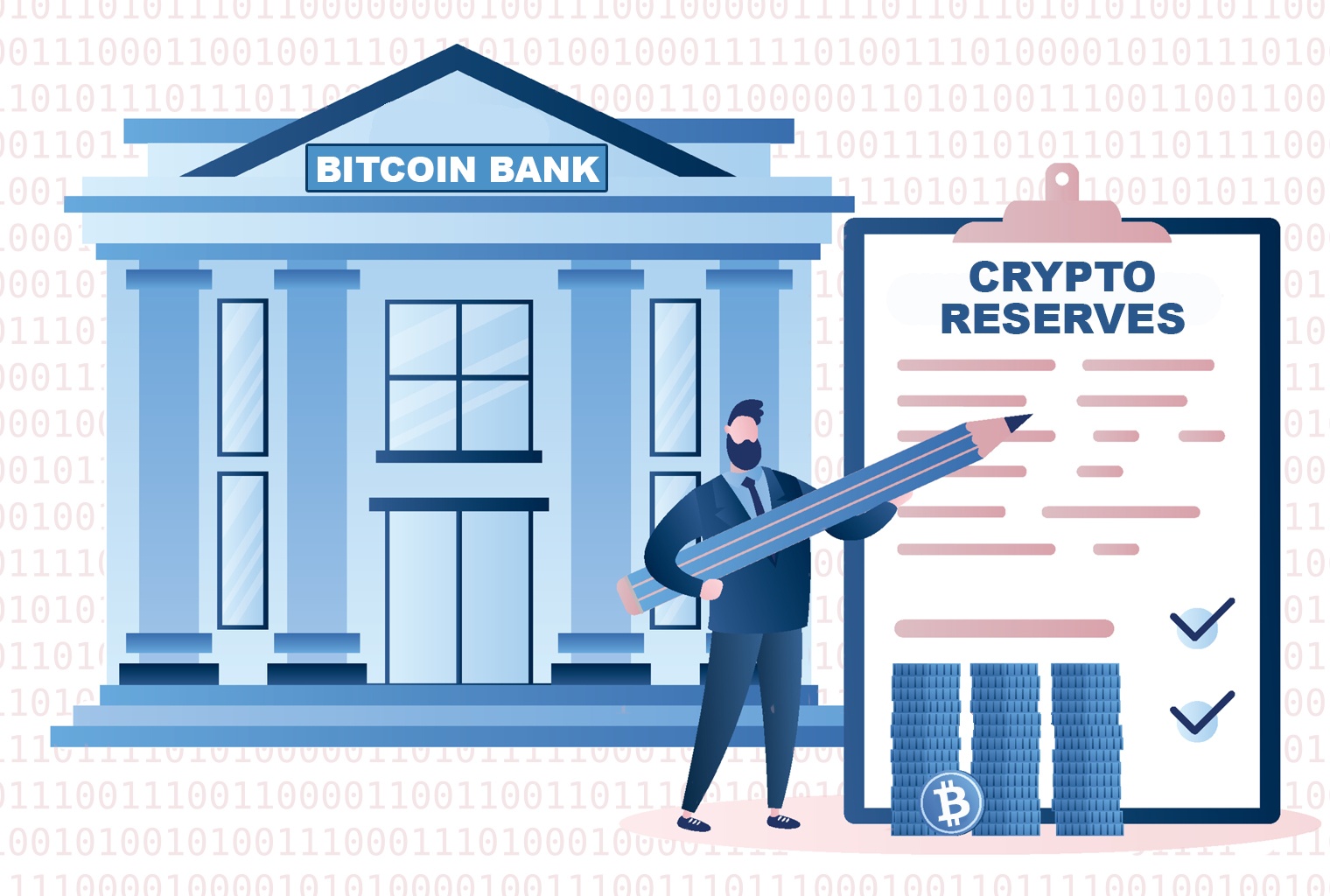 Having grown in influence and impact, it is evident that Bitcoin could rank as the world’s largest financial institution if it were a normal bank with a market capitalization of $169.01 billion, says a new report from Buy Shares, a data company. This is because Bitcoin has continued to lead the cryptocurrency sector towards mainstream adoption on a global scale by directly competing with traditional players like banks. The asset’s high cap correlates with its impressive 27.18% ROI on a Year-to-Date basis.

From the data collected by Buy Shares, JP Morgan Chase’s cap of $433.5 billion makes it the biggest bank in the world while Bank of America with a market cap of $306 billion is ranked second. And ICBC ranks third with a capitalization of $290.9 billion followed by China Construction Bank with a cap of $218.4 billion.

Wells Fargo is the fifth-largest bank globally with a market cap of just $35.3 billion more than Bitcoin’s. Other banks ranked higher in the market cap above Bitcoin are Agricultural Bank of China and Citigroup at $178.8 billion and $171.5 billion respectively.

Compared to the stocks of major banks, Bitcoin holds a positive Return of Investment based on Year-to-Date overview. Bitcoin has an ROI of 27.18% with China Construction Bank Corporation coming second with an ROI of 2.52%. The Industrial and Commercial Bank of China has returns of 19.5%. JP Morgan Chase has an ROI of -29.58% followed by Bank of America’s -34.07% while Wells Fargo has the worst returns at -53.62%.

From the ROI review, Bitcoin has remained resilient against all odds. The Buy Shares research report reads, “in the first and second quarters of this year, the coronavirus pandemic wrecked the global economy leading to the crumbling of most stocks. Major stocks ROI has been in the red zone but Bitcoin appears not to have been impacted greatly. Largely, Bitcoin has remained resilient throughout this season despite occasional tumbling attributed to fear to spread from traditional markets”.