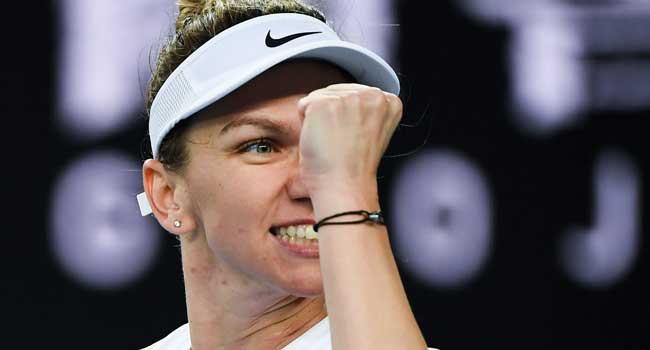 World number two Halep, 28, was competing in her third Rome WTA final, having finished runner-up in 2017 and 2018 on the clay at the ForoItalico.

Wimbledon champion Halep’s 22nd career title comes just a week before the start of the French Open which she won in 2018.