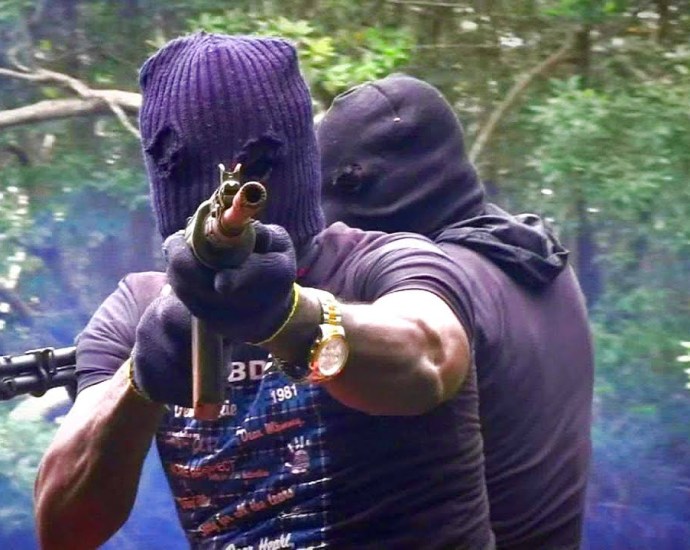 Tears flowed on Umesi Street, Ado Ekiti, residence of a director in the Ekiti State Local Government Service Commission, Mr David Jejelowo, who was killed by gunmen around 1am on Monday.

As sympathisers thronged the house to condole with the family, co-workers at the commission were in shock and tears as they could not understand what led to the killing of the civil servant.

The Commissioner in charge of the General Administration Department of the commission, Mr Wole Olujobi, described the death as painful.

Olujobi said, “He was a complete gentleman. His name bears his character: Jejelowo; gentle in everything. He was not a person that pursued riches. My impression of him was of somebody always contented. He was not desperate for money. He followed the rules.

“He never compromised rules and he had excellent human relations – a very disciplined civil servant that would not compromise any rule. He was always at peace with others and ensured he did not inflict pains on others. These were the reasons for the tears and sadness at the commission today (Monday).”

He expressed hope that police investigation would reveal why he was killed.

“Remember, he was kidnapped recently. When somebody underwent that kind of trauma and at the end of the day still got killed by criminals, you can understand the pain of everybody that knew him.

“Nobody can answer why he was always a victim of criminals. I believe that with this killing, the police will unravel why he was murdered,” he added.

A source said the director was shot after he opened his window in response to an unfamiliar movement outside his house that night.

Another source, however, said the window was open before the assailants got there and shot him dead.

He said, “He was killed in his room by assailants, whose intention we have not established as of now. Investigation will reveal whether it was a case of assassination or robbery.”

Abutu, who said the corpse of the civil servant had been deposited in the morgue of the Ekiti State University Teaching Hospital, Ado Ekiti, assured members of the public that his killers would be brought to book.PUNCH