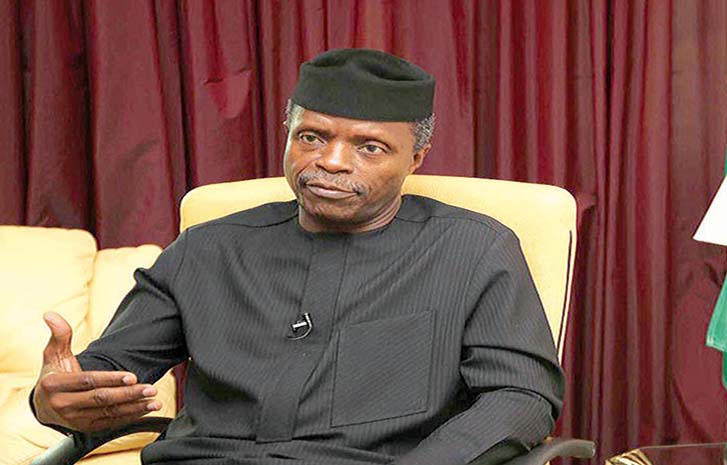 The Vice President, Prof. Yemi Osinbajo, has said the problems associated with Nigeria’s refineries will persist if the Federal Government continues to own and run them.

Osinbajo said this at a virtual meeting organised for the All Progressives Congress (APC) social media bloggers and influencers at the APC National Secretariat, in Abuja, Monday.

He said: “If the refinery is left in the hands of the government, it will continue to experience the same problem it is experiencing now. I do not think that it is the business of the government to run the refinery. It should be the business of the private sector, which is why we are trying to focus on assisting the private sector to develop modular refineries.

“The whole idea is to support as many private refineries as possible. We are also waiting for the Dangote Refinery with 250,000 barrels capacity which is bigger than all of the government refineries put together.”