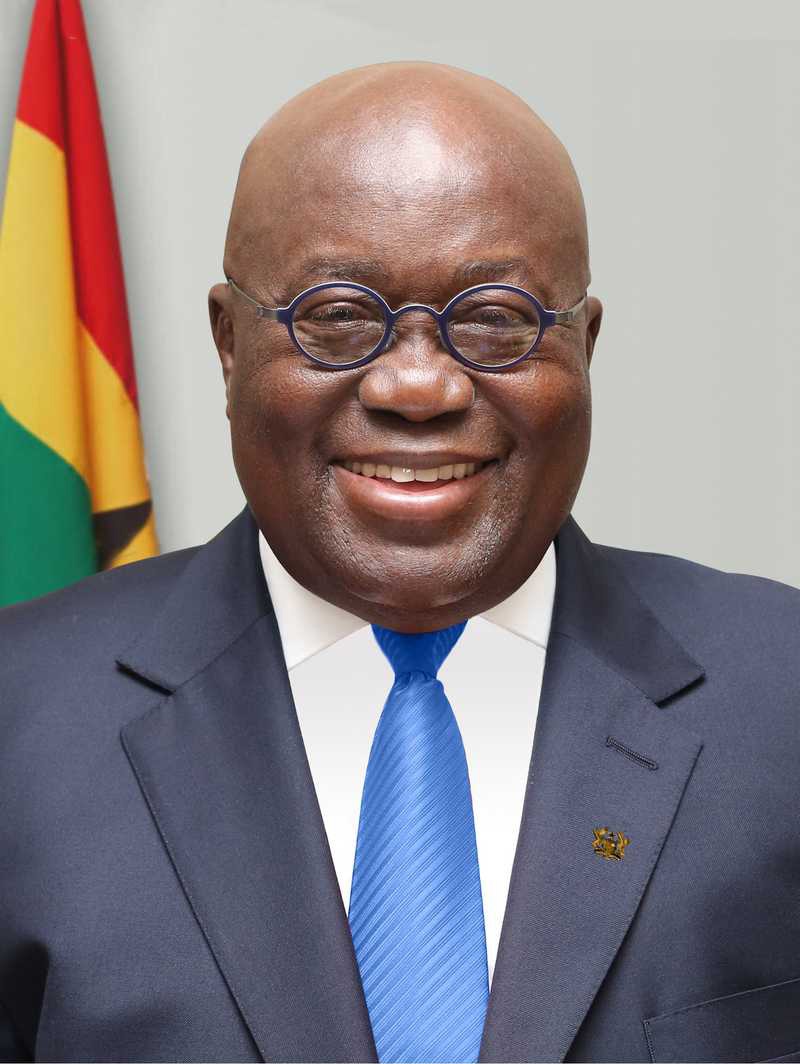 The President of Ghana, Prof. Nana Akufo-Addo, has emerged as the new Chairman of the Economic Community of West African States.

He was elected president at the 57th ECOWAS Summit in Niamey, capital of Niger on Monday. President Akufo-Addo took over from Muhamadou Issoufou of Niger Republic.

During the summit, the Nigerian leader, President Muhammadu Buhari warned ECOWAS leaders against elongating their tenure in office beyond constitutional limits.

According to a statement by his Senior Special Assistant on Media and Publicity, Garba Shehu, the President made the call while presenting Nigeria’s General Statement. The statement was titled “President Buhari urges ECOWAS leaders to resist temptation of tenure elongation.”

The statement quoted the President as saying that:  “It is important that as leaders of our individual member-states of ECOWAS, we need to adhere to the constitutional provisions of our countries, particularly on term limits. This is one area that generates crisis and political tension in our sub-region.

As it is, the challenges facing the sub-region are enormous; from socio-economic matters to security issues, the ECOWAS sub-region cannot therefore afford another political crisis, in the guise of tenure elongation.

I urge us all to resist the temptation of seeking to perpetuate ourselves in power beyond the constitutional provisions.”

Buhari commended those who have resisted such temptations, for they will be deemed exceptional role models in their respective countries and the sub-region as a whole. “Related to this call for restraint is the need to guarantee free, fair and credible elections. This must be the bedrock for democracy to be sustained in our sub-region, just as the need for adherence to the rule of law,” he said.