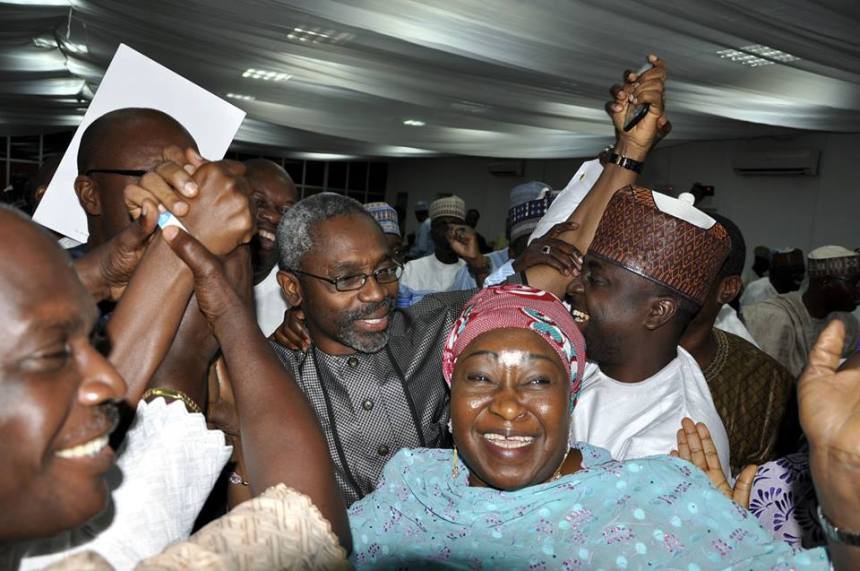 Femi Gbajabiamila, member representing Surulere Federal Constituency of Lagos State in the House of Representatives has finally been appointed the majority leader of the  lower chamber of the National Assembly following a high-powered reconciliation meeting by the ruling All Progressives Congress (APC) in Abuja.

Gbajabiamila finally took up the crucial ‘APC caucus leader’ post hours after the House leaders met with the leadership of the governing party in Abuja where the issues concerning the leadership tussle that had bedevilled the Green Chamber since June 9 were amicably resolved. The meeting was initiated by President Muhammadu Buhari.

Gbajabiamila, a former minority leader, was pushed for the speakership slot, but narrowly lost to Yakubu Dogara.

Dogara’s rejection of the party’s demand that Gbajabiamila be given the majority leader position split the house into two factions, each insisting on its term for resolving the conflict. Other principal officers of the House who emerged are Ado Doguwa who was named chief whip, Buba Jibrin, deputy leader Pally Iraise who is now deputy whip.