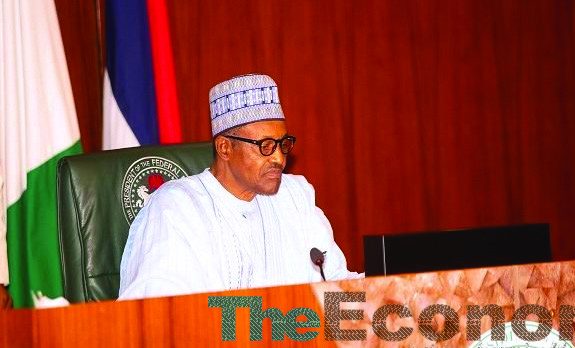 President Muhammadu Buhari has warned that it would be economically dangerous for Nigeria to go back to the era of fuel subsidy, citing grave financial cost and a return to the era of long fuel queues as certain results.

The President, who was represented by the Vice President, Professor Yemi Osinbajo (SAN), also spoke about the recent electricity tariff adjustment, which he regretted had to be allowed to address the inconveniences that Nigerians have over the years had to experience in power supply.

Speaking on the fuel price hike, President Buhari noted that this was as a result of the decision to deregulate the price of the premium motor spirit (PMS), popularly called petrol and the eventual removal of the subsidy previously provided for the importation of the product, explaining that the recent hike was as a direct result of the activities in the global petroleum market.

According to the President, now that the subsidy had been removed, the country is saving lots of financial resources. He added that going back to subsidy would not be advisable now, considering that national revenue had dropped by 60%.