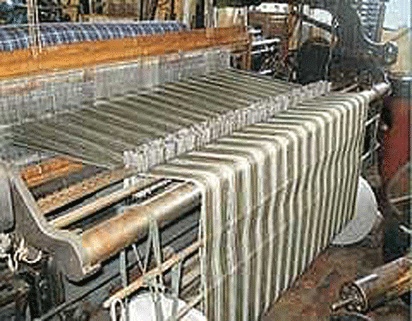 The National Union of Textile Garment and Tailoring Workers of Nigeria (NUTGTWN) has directed its members across the country to join the indefinite strike action as directed by the Nigeria Labour Congress (NLC) with effect from Monday September 28, 2020.

In a circular dated September 25, 2020 addressed to all textile employers, copy which was made available to the media, the Union’s National President, Comrade John Adaji and Ag. General Secretary, Comrade Ali Baba formally informed their members as well as textile employers about the decision by the National Executive Council (NEC) of the Nigeria Labour Congress to commence an indefinite strike action with effect from Monday September 28, 2020 if the Federal Government fails to reverse the recent hike in the pump price of petrol and electricity tariff.

“As an affiliate of the Nigeria Labour Congress (NLC), our members will participate in the strike action and mass protests as directed by Congress,” the union noted.  It therefore mandated its branch union executives to enforce the strike directive while soliciting for full co-operation and understanding on the part of the textile employers.

The union called on the Federal government led by President Muhammdu Buhari to listen to the voices of Nigerians and reverse the increase in the pump price of petrol and electricity tariff given the hardship they imposed on the already impoverished masses of Nigeria.