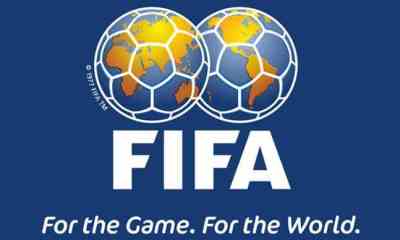 Football lawmakers, the International Football Association Board (Ifab), have recommended five substitutions are implemented permanently in the sport, reports BBC.

The rule was first introduced in May 2020 – a month before football restarted after being paused because of the Covid-19 pandemic. The Premier League voted against its continuation in the 2020-21 season. Individual football leagues and competitions will be able to decide whether or not to implement the rules. 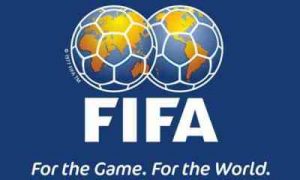 The decision follows a meeting chaired by FIFA, yesterday, involving Ifab’s Football and Technical Advisory Panels. In a statement, Ifab said: “FAP-TAP today recommended that competitions should be able to decide on increasing the number of substitutes according to the needs of their football environment, while the current number of substitution opportunities (three plus half-time) should stay the same.”

The lawmakers said it follows “a number of requests from confederations, associations, leagues and other key stakeholders for this option to be introduced permanently.”

Many Premier League sides are believed to have felt having five subs would unfairly benefit major clubs with stronger squads. However, some leading managers, including Liverpool’s Jurgen Klopp and Manchester City’s Pep Guardiola, have previously said the limit on changes has contributed to injury problems.