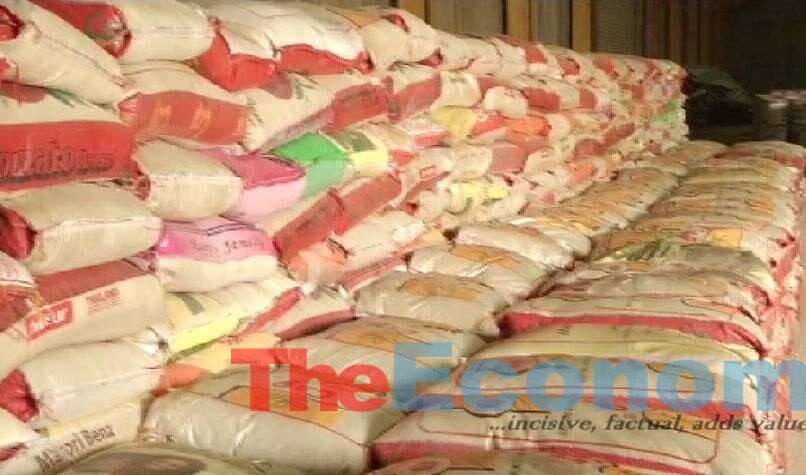 The outbreak of COVID-19 has increased food insecurity in Lagos, Kano, Rivers and Abuja, the National Bureau of Statistics has said.

It disclosed this in its latest report on the impact of COVID-19 in Kano, Lagos, Rivers and the Federal Capital Territory, obtained from the NBS on Monday.

“Households in all four states are drawing down their savings and borrowing money to cover their living expenses, which may leave them more economically vulnerable and reduce their investments in human capital in the future.”

The report, which contains results from the second quarter 2020 Labour Force Survey, stated that the share of people engaged in economic activities in the four states was lower in June/July 2020 than before the COVID-19 crisis.

It said this was particularly in Abuja where the share of people working was down by around 14 percentage points.

“Even if some people have resumed work, incomes may still be precarious, with larger shares of workers in Kano and Rivers engaged in agriculture and a smaller share of workers in Lagos engaged in industry than before the COVID-19 crisis,” it stated.

The bureau explained that the second quarter 2020 Labour Force Survey was collected by the NBS between the 17th of June and 8th of July 2020.

It said the report provides crucial information on households’ response to COVID-19 in the key states of Kano, Lagos, Rivers Abuja.

This, according the bureau, could be benchmarked against pre-crisis data from the 2018/19 Nigerian Living Standards Survey.