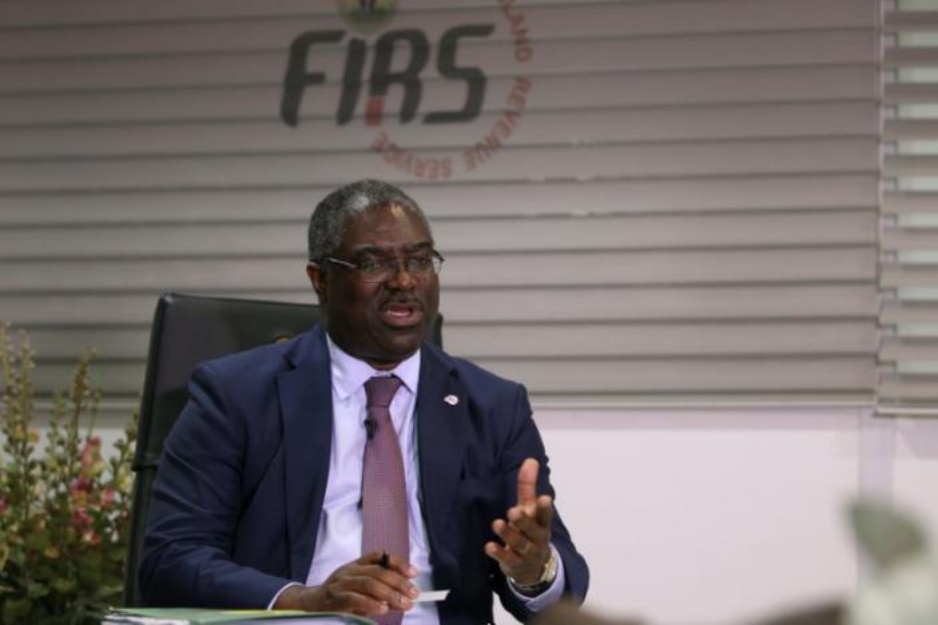 The Federal Inland Revenue Service (FIRS) collected a total sum of N1.782trillion in tax revenue between January and July this year.

The figure represents an increase in tax revenue of N224.14billion when compared to the N1.558trillion collected in the same period in 2016.

Tunde Fowler, Executive Chairman of FIRS, stated this recently while defending the budget of the agency before the Senate Committee on Finance in Abuja.

The FIRS boss said the agency had also set tax revenue targets for 2017 based on the Federal Government’s 2016-2018 Medium Term Revenue Framework amounting to N4.89trillion.

Fowler said the FIRS budget was focused on capacity to increase VAT and other non-oil revenues.

According to him, the performance of the 2017 budget will be driven by VAT collection. “The Service, in realisation of this responsibility and challenges of doing manual collection, has automated VAT collection for the critical sectors of the economy, notably telecommunications, airlines and financial institutions,” he said.

The deployment of the platforms, he added, was at no cost to the FIRS, while the consultants engaged would only be rewarded on incremental revenue generated.

He said the budget for oil revenue dropped by nine per cent over the 2016 figure due to low oil price.

On budget parameters, Fowler said the 2017 projected cost of collection of N153.44billion was higher than the 2016 approved estimate, which was N143.90billion.

He said the figure represented a cost of collection increase of 6.63 per cent on the overall projected non-oil revenue, including VAT, stamp duties and levies.

Fowler prayed the Senate to approve “the surplus budget of N848billion arising from an expected total revenue of N153.4billion over expenditure of N152.6billion.”

On the revenue projections performance in the first half of 2017, he stated that the analysis showed that the FIRS had recorded an increase of N224billion, representing an overall increase of 14 percent when compared with the collection performance for the corresponding period in 2016. “We have, therefore, achieved 72.93 per cent of our half-year target of N2.44trillion for 2017, as against 74.2 per cent of N2.1trillion for the corresponding period in 2016,” he said.