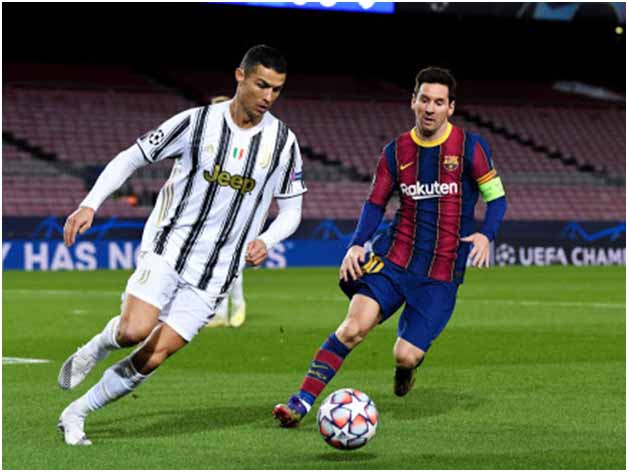 Messi, who recently joined PSG, has not suffered in terms of his overall rating since signing for his new club, retaining his 93 ranking as Ronaldo slips from 92 to 91 after leaving Juventus to re-join Manchester United. 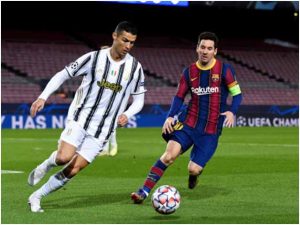 That comes as Lewandowski climbed from 91 up to 92, forcing CR7 into third spot, with Kevin De Bruyne, Kylian Mbappe, Neymar and Jan Oblak handed the same rating as Ronaldo.

Only four other players have been ranked in the 90s by EA Sports, with Premier League heavyweights Harry Kane and N’Golo Kante joined by German stoppers Manuel Neuer and Marc-Andre ter Stegen.

EA Sports say of their ratings : “The Ratings Collective is a talent scouting network with a passion for The World’s Game.

“From sprint speed to finishing, passing accuracy to stamina, they meticulously watch what happens on the pitch to assess, judge, and evaluate players across more than 30 attributes that define a footballer’s skill level.

“Their assessments come together to create the FIFA Ratings – the authoritative ranking of over 17,000 players’ footballing ability.”