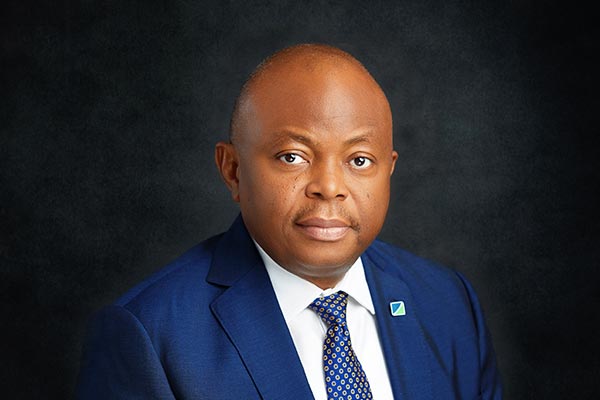 According to its half-year report submitted to the Nigerian Stock Exchange, the profit after tax stood at N11.30bn as against N8.49bn in 2019, representing a growth of 33.01 per cent.

Fidelity Bank had recently announced its unaudited results for the three months ended March 31, 2020, showing gross earnings for the period grew by 5.7 per cent to N51.1bn from N48.4bn in the previous quarter.

While the bank declared a profit before tax of N6.6bn for the first quarter of 2020, profit after tax declined by 1.4 per cent to N5.8bn.

Commenting on the result, the bank’s Managing Director/Chief Executive Officer, Nnamdi Okonkwo, stated that the result for the quarter showed the resilience of the bank’s business model in an increasingly challenging operating environment.

“We have continued to show growth in key performance indices while increasing our cost of risk as we anticipate a tougher business environment,” he said.

On digital banking, Okonkwo said the results showed significant traction in terms of usage and adoption.