FG yet to inform us of tariff hike suspension – Discos 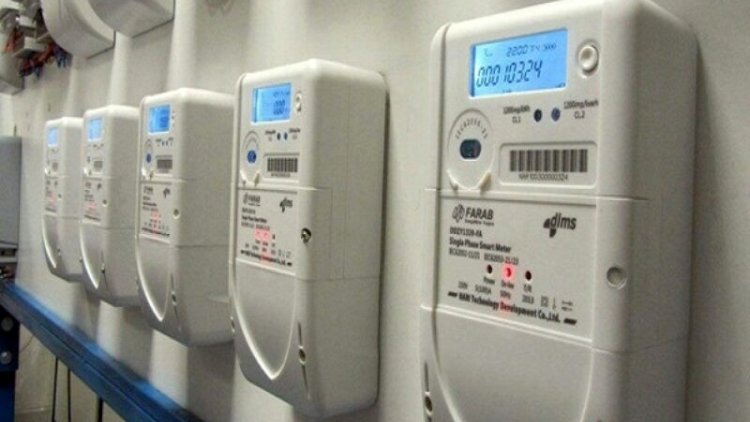 Electricity distribution companies (Discos) said on Monday that they are yet to receive any directive from the Nigerian Electricity Regulatory Commission on tariff suspension, PUNCH reports.

The Discos, investigation reveal, are confused about the decision of the Federal Government and labour unions as regard the reversal of the hike in electricity tariff.

Senior officials of power distribution companies said on Monday that they were awaiting the NERC to come up with a new tariff plan to be implemented within the two weeks as agreed by the Federal Government and labour unions.

It was also gathered that up till 7pm on Monday, no order had been released by the NERC to Discos regarding the matter.

It was also gathered that the Discos told the regulator that it would take three to four days for them to change their billing/vending platforms and revert to the old tariffs.

“There is no communication yet from the regulator on that matter and I wonder how that can be implemented because right now, it is causing confusion in the power sector,” a senior official of a Disco in the northern region, who spoke on condition of anonymity, said.

Also, sources at the commission confirmed that although there had been prolonged meetings on the matter at the NERC headquarters in Abuja, no order had been sent out to Discos as of 7pm on Monday.

“The whole thing is a bit complicated now. There have been series of meetings about it since (Monday) morning,” an official at the NERC, who pleaded not to be named, said.

The official added, “But up till this time (7pm) that you are speaking with me, no order has been issued on this matter to power distributors.”

A top official of one of the Discos who was at the meeting said the regulator had yet to tell them exactly what to do.

The Chairman, NERC, James Momoh, neither picked calls nor replied a detailed text message sent to him by our correspondent on the matter.