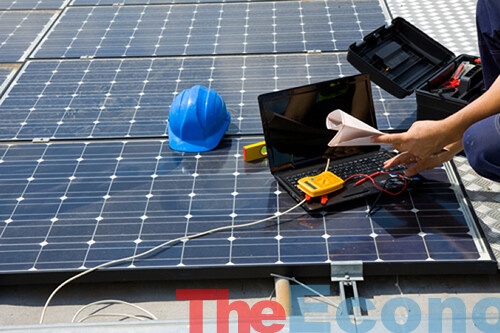 The Federal Government has released operational guidelines for operators in the solar mini-grid space of the power sector.

Minister of State for Power, GoddyJedy-Agba, said at a function in Abuja on Tuesday that the guidelines would ensure that standards were met in the solar mini-grid sub-sector.

He said the initiative would address the proliferation of substandard renewable energy materials and equipment, poor designs and construction practices.

The power minister stated that the Federal Government was doing all it could to ensure that Nigerians had access to reliable power, adding that the new guidelines were also measures put in place to make the sector efficient.

He expressed optimism that the initiative would tackle the absence of uniformity in renewable energy projects.

According to Jedy-Agba, the move would also serve as a guide to renewable energy installation, contracting and practices, among others.