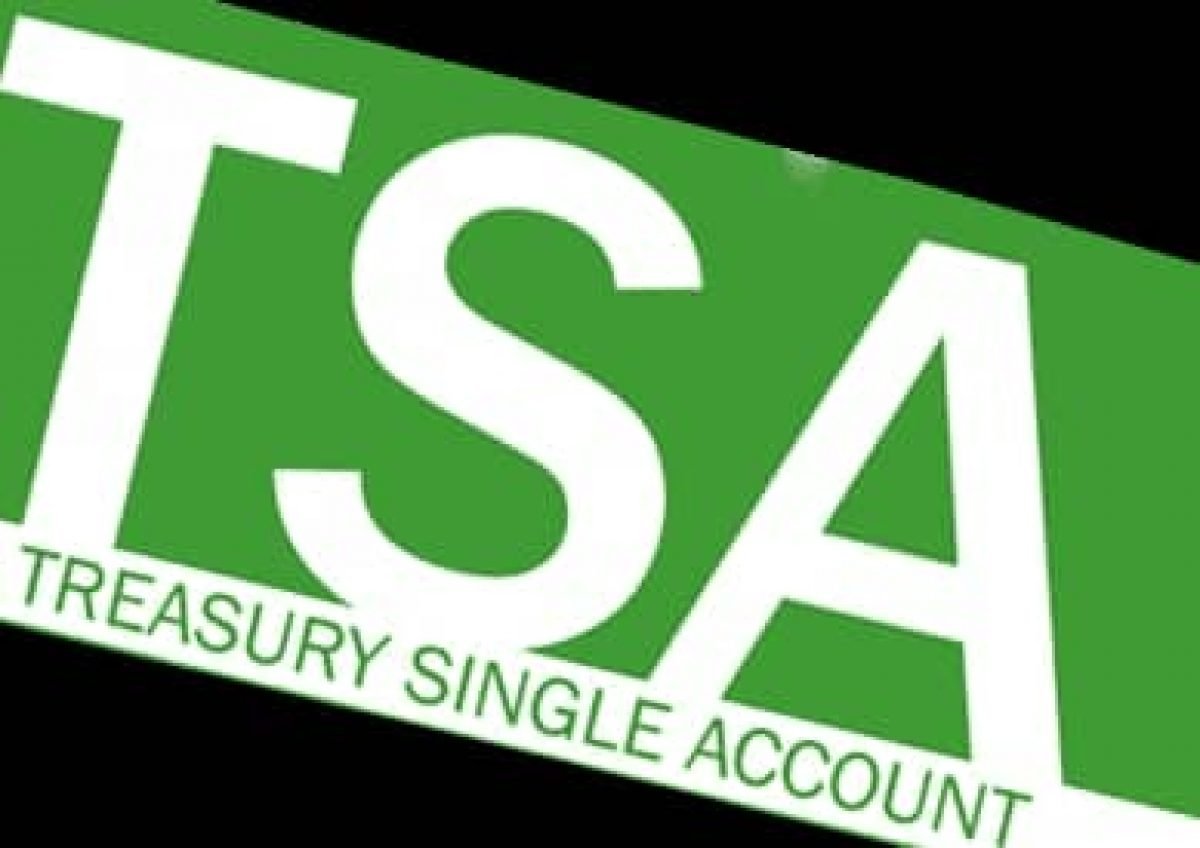 The Federal Government-backed Integration Personnel and Payroll Information System has so far exposed and eliminated about 70,000 ghost workers in the civil service system, the Director-General, Bureau of Public Service Reforms, Dr. Dasuki Arabi, has said.

He said the government had saved at least N220bn via IPPIS. Similarly, he said about N10tn had also been through the Treasury Single Account since it was fully implemented by the Buhari regime. 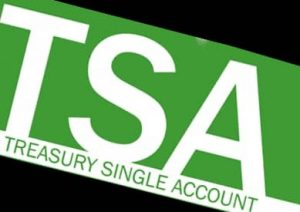 The DG, who gave updates on the Bureau’s performance in implementing government reforms and programmes, said IPPIS had led to the reduction of the Federal Civil Service personnel to 720,000.

Arabi said: “With the introduction of IPPIS, about 70,000 ghost workers have been eliminated from the payroll. We have a one-shot opportunity to look at IPPIS and say, as of today, we have 720,000 public servants working for Nigeria.

“We’ve been able to reduce more than N220bn wastage through wrong management of IPPIS on payroll by ministries, departments and agencies of government. We have reduced the budget deficits and changed the budget composition.

“We have succeeded in getting the Treasury Single Account deployed in all ministries, departments and agencies of government. Challenges have come in that implementation at the initial stage, but we are overcoming that and the government is able to save over N10tn over the years because whatever you’re generating now goes into a Treasury Single Account that is managed by somebody else, not you.