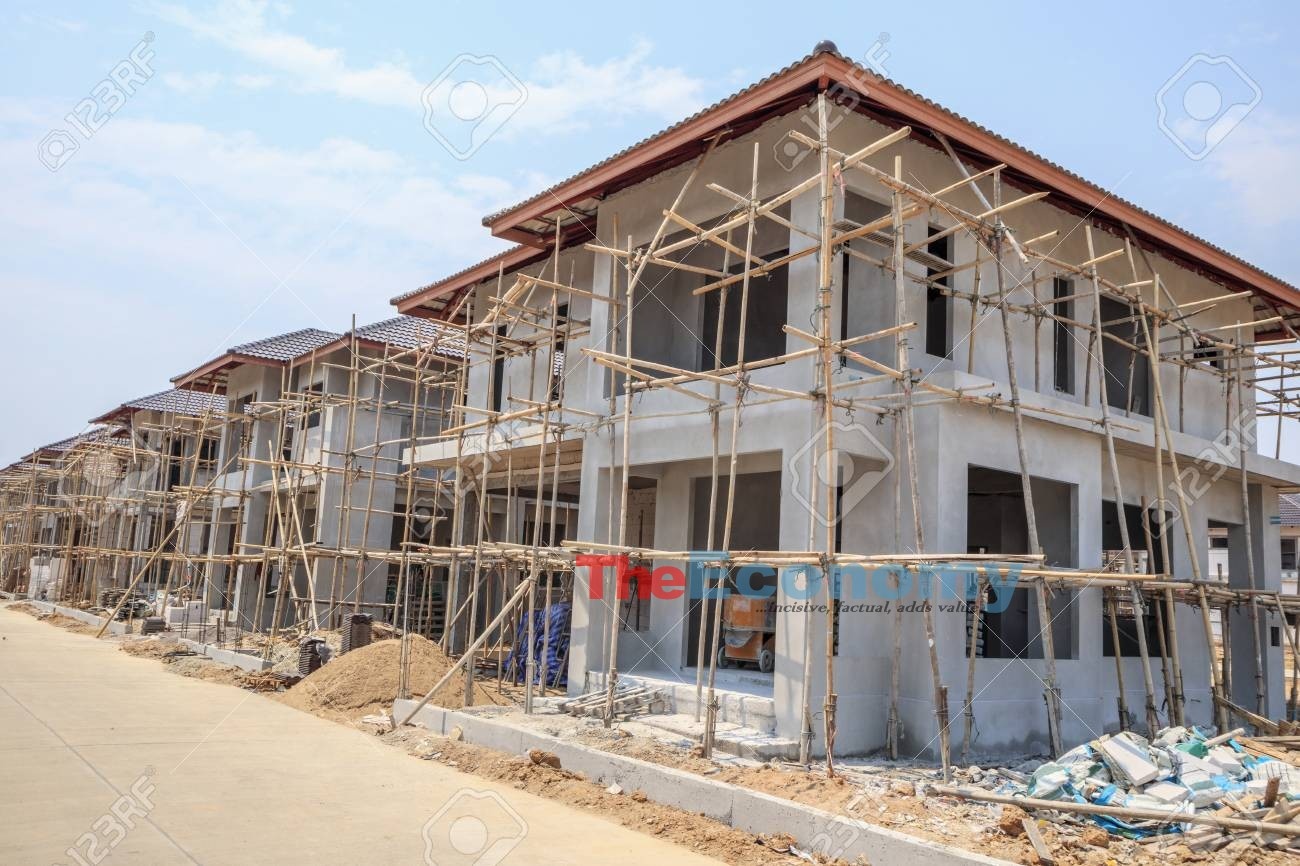 The Senior Special Assistant to the Vice President on Media and Publicity, Laolu Akande, on Sunday disclosed that the Federal Government’s plan to build 300,000 affordable houses for Nigerians will start this week.

The houses will be built under the Social Housing element of the government’s Economic Sustainability Plan.

In a statement titled ‘About 20 states indicate interest in ESP plan to build 300,000 houses for Nigerians at about N2m each’, Akande said about 20 state governments had indicated interest in joining the housing plan.

“This week, the portal to invite Nigerians interested either as beneficiaries of the Social Housing or as delivery partners would be launched by the Family Homes Fund, the Federal Government agency designated to implement the scheme,” he said.

Akande said the state governments and the Federal Capital Territory that had expressed interest and support in the programme had offered free land for the constructions of the houses.

He added that the scheme would provide houses at low prices between N1.8m and N2m.

The presidential aide listed the states that had shown interest to include Osun, Ogun, Enugu, Delta, Bauchi, Kebbi, Nasarawa, Plateau, and the FCT.

He said the first set of construction sites had been indicated in the named states.