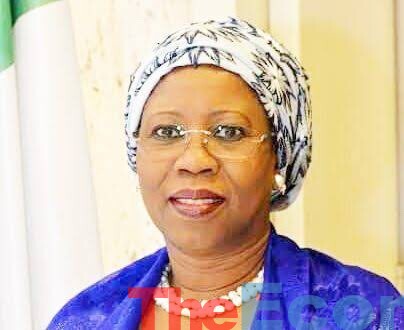 As part of efforts to cushion the impact of the COVID-19 pandemic, the Federal Government has announced plans to provide financial support for some businesses in the country.

The Minister of State for Industry, Trade and Investment,  Mrs Marian Katagum, who stated this, said 1.7m business entities and individuals are targeted to benefit from the initiative which kicks off September 23.

In a similar gesture, the Central Bank of Nigeria (CBN) had also announced a N200b mortgage finance loan package for the construction of 300,000 low income homes in 36 states and the Federal Capital Territory.

Like the Special Public Works Programme of the Federal Government, as well, the project will run for three months.

It will be recalled that through the 2.3 trillion Stimulus Economic Sustainability Plan, the government had also announced N75b MSME Survival Fund and Guaranteed Off-take Schemes with provisions for 45%female owned businesses and 5% for those with special needs.