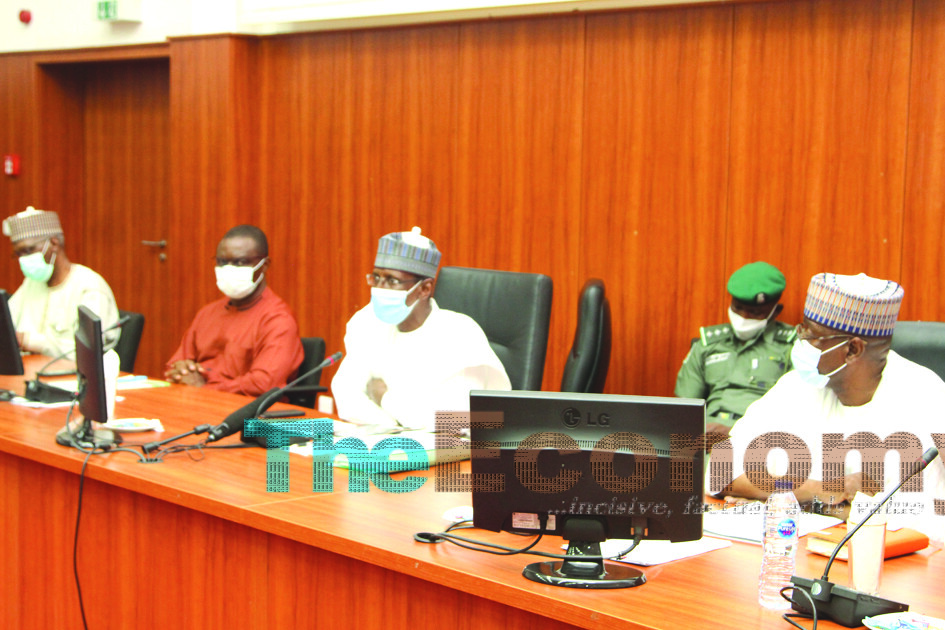 The Minister of the Federal Capital Territory (FCT), Malam Muhammad Musa Bello has pledged the FCTA’s, support for the proposed Smart City Project of the Niger State Government at Suleja town, bordering the FCT.

Malam Bello who made this pledge at a meeting with a delegation from Niger State led by the Secretary to the State Government, Alhaji Ahmed Ibrahim Matane, expressed delight at the call for a partnership between the FCTA and Niger State. The Minister, while conceding that the jurisdiction for such a laudable project in a historical city as Suleja, rests with the Niger State Government, however observed that the many of its beneficiaries would come from the FCT, hence the resolve to give maximum support and cooperation to the project.  “We feel highly honoured and delighted that the government of Niger State wants to partner with the FCT in this project and that is why the entire management team, as well as the political leadership of the Area Councils where this is going to take place, are here in today’s meeting,” Bello said.

The Minister added that the FCTA will give all the needed support to make sure that the project comes to reality, more so because it is in line with President Muhammadu Buhari’s agenda to bring development to communities, create employment and bring about economic growth based on ICT, in line with global practice.

Describing the Smart City initiative as a legacy project that will attract engineers of great repute, Malam Bello urged that it should be conceptualized to run on renewable clean energy.

On the issue of Committees to drive the project, the Minister promised that the FCTA was prepared to deploy necessary manpower to ensure its success.  “We are working towards a Special Joint Planning Committee between Nasarawa State and the FCT, towards the development of the border communities of Karu and also a road network that is going to link Nasarawa to the FCT, through Guruku, Panda up to Mpape area. So, what you are now requesting for Niger State is something that is not new to us,” he said.

Earlier, the Secretary to the Government of Niger State, Alhaji Matane, had solicited the partnership of the FCTA in the development of a Smart City situated on an 11,000 hectares of Iand in Suleja as well as the establishment of a Suleja Smart City Company to develop and manage the Smart City.  He explained that the land falls within the Abuja-Bwari Planning District as contained in the FCT Master Plan and the State has already secured a grant from the South Korean Government and the services of an International Consultant to carry out Feasibility Study and to prepare a Master Plan for the Smart city.

Elaborating on the scope of the project, the SSG said it would include smart buildings and associated infrastructure, an assembly plant for renewable energy systems and components, a training institute for the youth to learn how to assemble, repair and market renewable energy systems and components.    Others, include, IT infrastructure for electric and autonomous vehicle as well as a green house and hydroponic farms to produce fresh fruits and vegetable for the residents and for sale to Abuja and beyond.