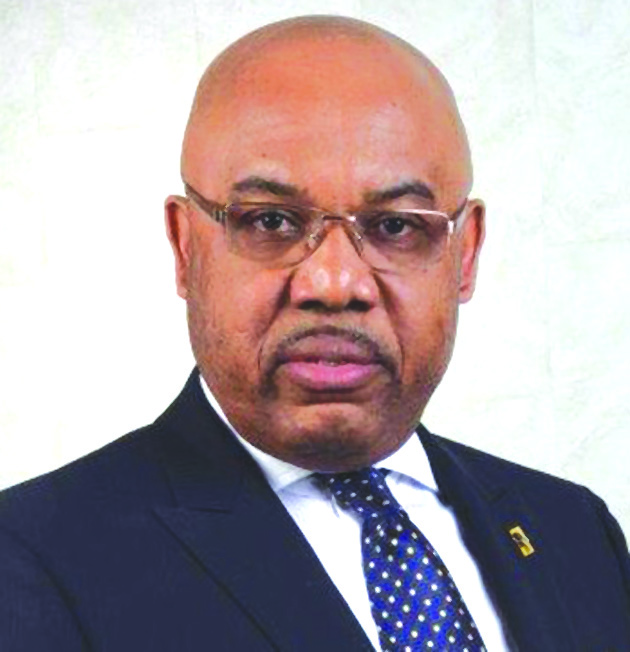 The management of FBN Holdings says it has put in place strategies to drive its non-performing loans (NPLs) to single digit by year 2019. Urum Kalu Eke, Group Managing Director of FBN Holding, said NPLs will revert to single digit region on the back of active remediation of top exposures. He said that about five percent of the loan book has been restructured with oil and gas loans constituting 70 percent of the structured portfolio in 2016.

The Holding Company, Eke added, was also targeting a cost of risk of less than two percent, cost to income to be less than 50 percent, as well as enhanced revenue, while return on equity will be greater than 20 percent and improved dividend distribution by the end of its current business cycle in 2019. He said the company would address the needs of its customers and stakeholders to deliver structural changes in the risk-taking culture, processes and oversight; maintain sustained improvement of cost and capital efficiency; enhance revenue growth across the group and create digital competency to enhance revenue and service delivery. He also said that the subsidiaries under the Holdings Company will execute projects to identify new revenue streams, saying there was a plan across the group to grow 20 to 25 million customer accounts within the current strategic cycle.

On the impact of digital banking strategy, Eke explained that there has been increased contribution from e-banking solution. According to him, on the firstmobile/online, over N1trillion transaction value, having 900,000 users enrolled since inception in September 2015, 19.7 million transactions in 2016 and one million digital customers.

He stated that one of the priorities is to achieve 25 percent of the bank active customer base to digital channels by 2019 and reach the unbanked through the roll-out of agent banking.