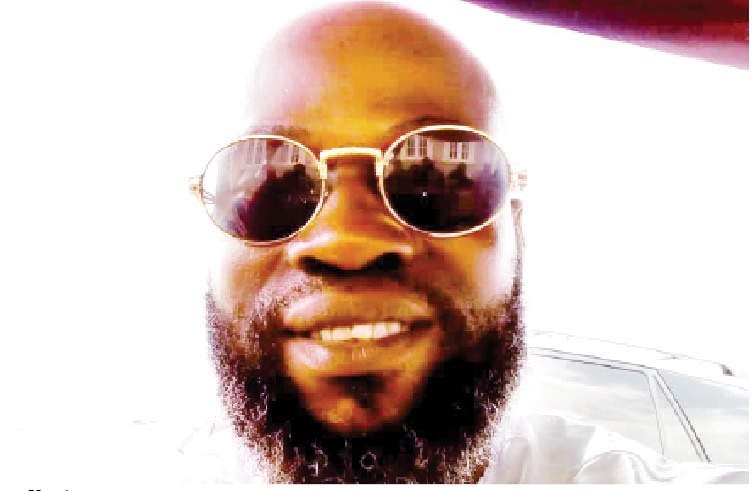 Policemen attached to the Zonal Investigative Bureau, Zone 2 Command, have been accused of torturing a land agent, Yemi Taiwo, to death for allegedly planning to abduct a monarch in Lagos State.

PUNCH Metro learnt that Yemi had gone to a site with his friend, Femi Animashaun, in the Isiu community, Ikorodu area of the state on Friday, September 4, 2020, when some vigilante members, known as Onyabo, and some hoodlums arrested them.

It was gathered that the duo were taken to the secretariat of the Ikorodu North Local Council Development Area before the policemen took them to their annexe office in the Ladegboye area Ikorodu, where they were allegedly tortured.

The deceased’s wife, Olabisi, said that Yemi and Femi were allegedly rejected upon their transfer to the Zone 2 Police Command, Onikan, due to the degree of the injuries they sustained while being tortured.

“When I heard the news, I was not myself until someone called us later that he was not dead, but was among those arrested for planning to abduct the monarch of Isiu and that he had been taken to the annex office of the Zonal Investigative Bureau.

“When I got to the station on Friday, the Investigating Police Officer, who identified himself as Lati, initially told me that my husband was not at the station, and when I went back on Saturday and Sunday, I was not allowed to see him, but one of his brothers, who went with us, was also detained on Sunday and released on Monday.

“It was while they were coming back to their annex office at Ikorodu that my husband died and the IPO said he did not know what to do and he did not want to release the corpse to us. I am appealing to the Inspector-General of Police to come to my aid. Those, who connived with the police to kill my husband, are boasting that they have the support of powerful monarchs and the Lagos State Government. I don’t want my husband to die in vain.”

When contacted, the Police Public Relations Officer, Zone 2 Command, Hauwa Idris, said she was not aware of the incident.

“I am not aware of this story at all and I don’t know where you got your facts from. I have to find out to know whether there’s anything like that at all,” she stated.