Family and friends have been counting their losses as reality of the Abuja-Kaduna train attack dawns on them. Nigerians were shocked to the marrow on Monday when an Abuja-Kaduna train was forced to stop by bombing its track, and terrorists making their way into it shooting sporadically, killing many, and abducting an unknown number.

With over 900 passengers on board, the incident has recorded deaths and disappearances, as confirmed by relatives of victims.

Some of those who died in the attack are ; 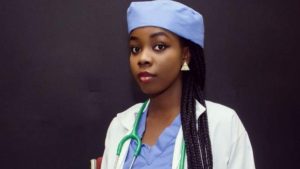 Chinelo Megafu was a trained dental surgeon before her sudden death from a gunshot sustained in the attack. She even tweeted about sustaining gunshot injuries and begging her followers to pray for her, a tweet that unfortunately some people derided her about claiming she was telling a lie.

At 9:43 pm on Monday, Megafu had tweeted that bandits shot her on a train in Kaduna State, but she was scorned and described as a clout chaser.

She had asked Nigerians to pray for her because they had shot her. Although many were sympathetic, others condemned her and labelled her a clout chaser.

Among others, Iyabo Awokoya, a popular Twitter user and apologist of the ruling All Progressives Party (APC), dismissed Chinelo’s plea and called her a liar.

Responding to the news, a friend tweeted:

“Let it be known today that Dr Megafu Chinelo, a Medical Doctor in Nigeria was killed due to the failure of the government to adequately proect its citizens,” Michael Ajidahun, identified as The Bearded Dr Sina, said in a Twitter post on Tuesday.

After the news of her death went viral, some of those who had condemned her deleted their tweets or locked their accounts. Many of them have also publicly apologised for initially dismissing her reality. 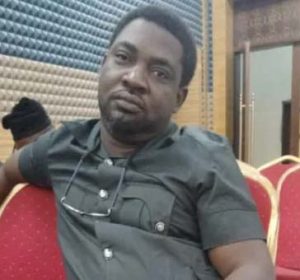 Before his death, Musa Lawal Ozigi was the Secretary-General of the Trade Union Congress and member of the Nigerian Bar Association (NBA). According to a tweet by Kingsley Moghalu, the deceased was going to attend a meeting in Abuja when he met his death on the train. 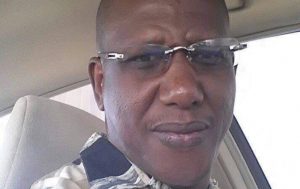 Abdu Isa Kofar Mata, who is director at the National Board for Technical Education (NBTE) also died in the incident.

In a Twitter post, Olaniran Faith, identified as Mr. Fabulous, announced the death of Abdu Isa Kofar Mata following the attack on the Abuja-Kaduna train. 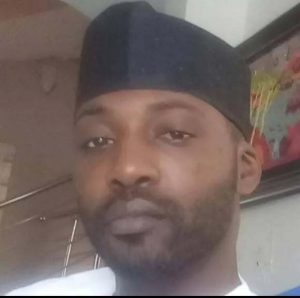 Referring to Tibile Mosugu as a friend and classmate, a Twitter user identified as Dr Dave announced his death in the”ill-fated” train.

“Yesterday, I lost my friend and classmate to bandits on the ill-fated Kaduna train. RIP Barrister Tibile Mosugu, AKA Agbalajobi. You were a good man and father. Our discussion 3 days ago on fabricated containers for health care still resonates. I feel terrible.”

Since the attack took place a few kilometres to the Rigasa Train Station in the Igabi Local Government Area of Kaduna State on Monday, no definite number of casualties has been given. But, currently, families of survivors are trying to save them in any way they can.

Also, the relatives of one of the victims identified as Abdulahi have been called by the terrorists who kidnapped him to prepare their minds for a ransom.