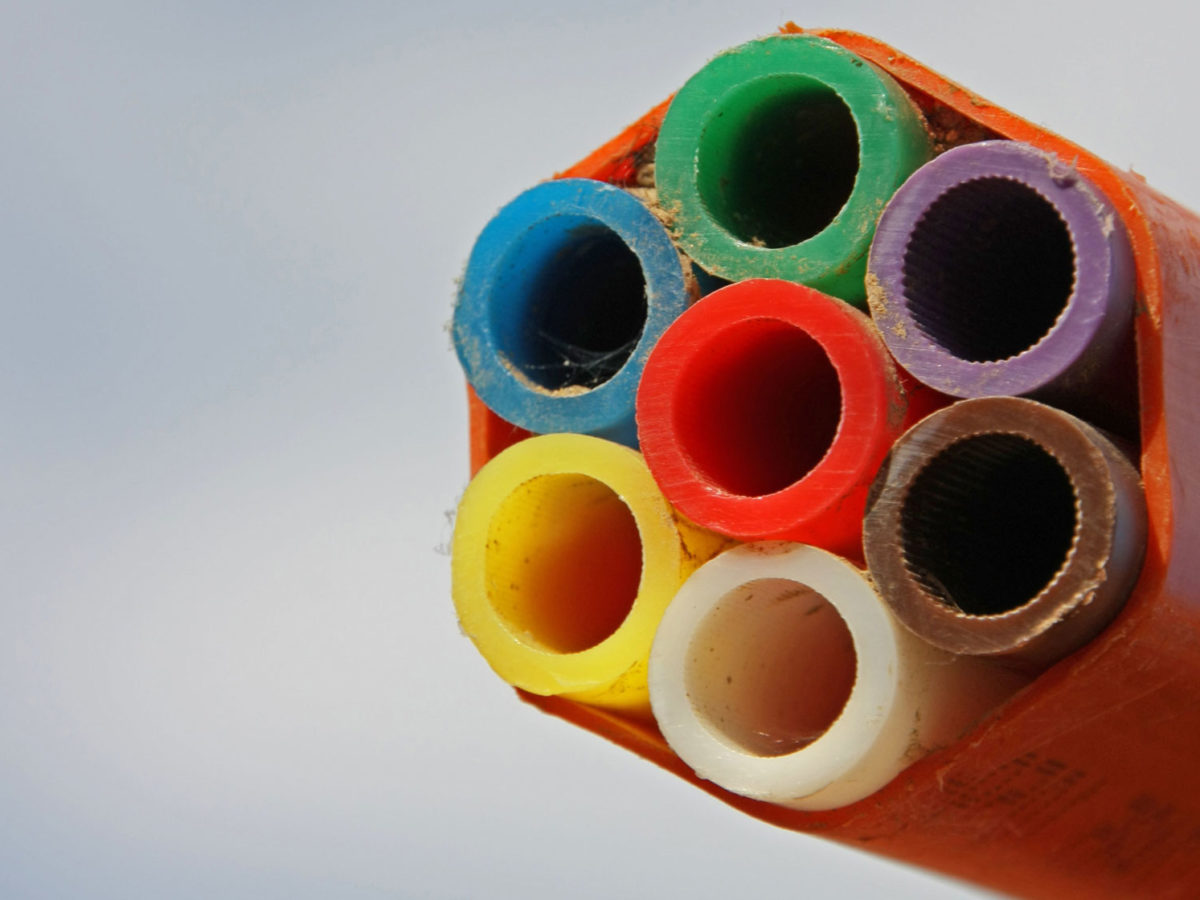 Facebook and Liquid Intelligent Technologies (formerly Liquid Telecom) are extending their reach in Africa by laying 2000km of fibre in the Democratic Republic of Congo. The move will make Facebook one of the biggest investors in fibre networks in the region. The cable will eventually extend the reach of 2Africa, a major subsea cable that’s also been co-developed by Facebook, the two companies said in a statement. 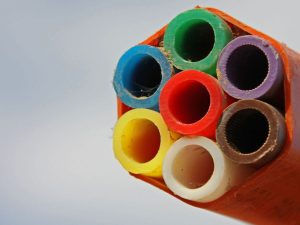 “We know that deploying fibre in this region is not easy, but it is a crucial part of extending broadband access to under-connected areas,” said Ibrahima Ba, Facebook’s director of network investments in emerging markets.

Facebook has been striving to improve connectivity in Africa to take advantage of a young population and the increasing availability and affordability of smartphones. The social media giant switched to a predominantly fibre strategy following the failed launch of a satellite to beam Internet access to the continent in 2016.

The new build will stretch from central Congo to the eastern border with Rwanda and eventually connect with the 2Africa cable, which is expected to be completed by 2024. Liquid will own and operate the fibre, and has plans to employ 5 000 people to work on the project, the companies said.